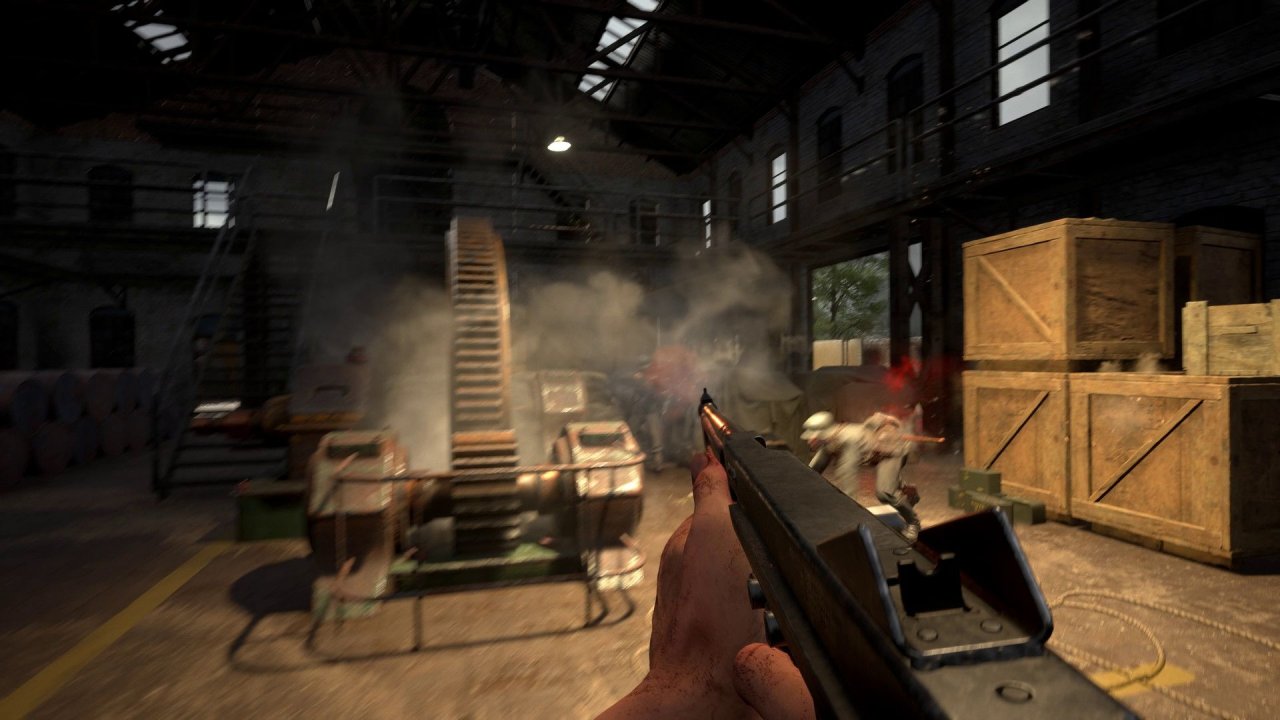 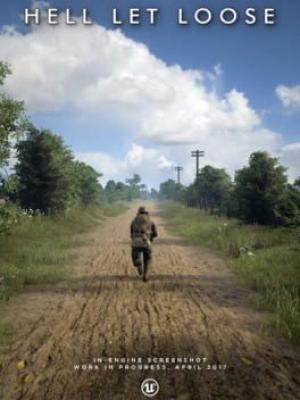 A platoon-based realistic multiplayer first-person shooter for PC set during the Second World War. You've never played World War 2 the way it was meant to be played... with lumbering tanks dominating the battlefield, crucial supply chains fueling the frontlines, being a cog in the machine of colossal combined arms warfare. Hell Let Loose puts you in the chaos of war, complete with deep player-controlled vehicles, a dynamically evolving frontline, and crucial platoon-focused gameplay that commands the tide of battle. This is a simulation of war... not an arcade arena shooter. 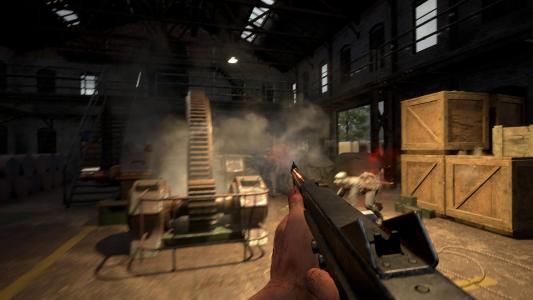