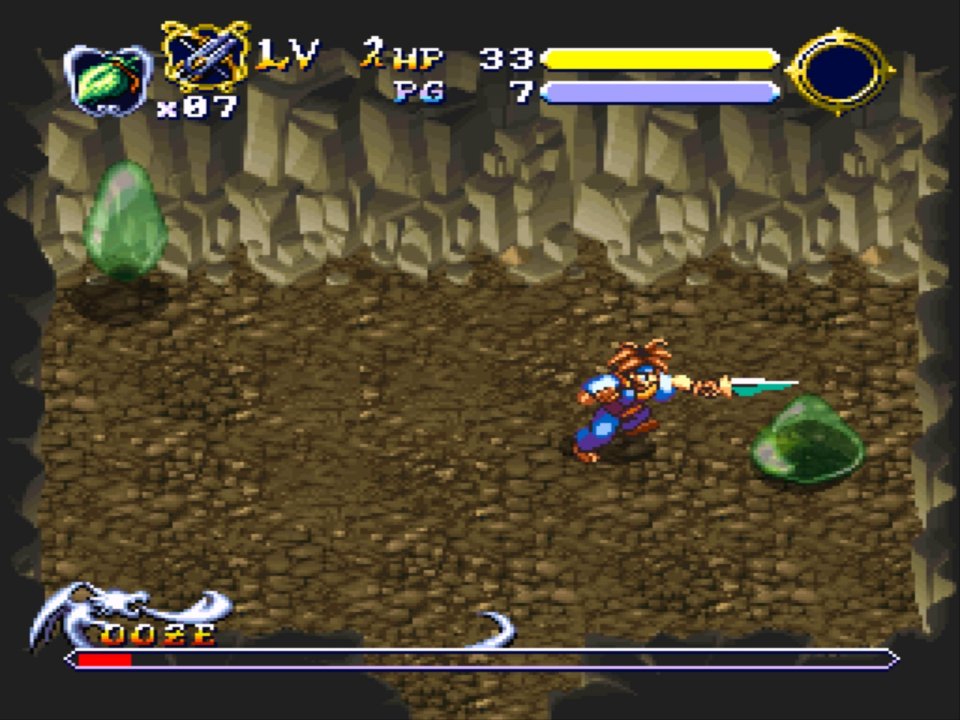 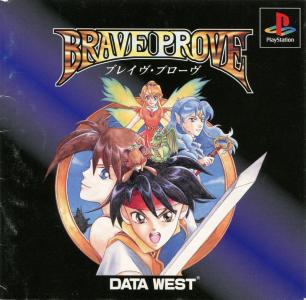 Arys is a young swordsman who is a member of the Wild Fangs, a peaceful mountain tribe searching for an ancient treasure called the Dark Crystal, which they believe has the power to bring peace to their troubled world. The tribe has recently found evidence that the Dark Crystal is hidden deep within a cave near their village, and the tribe's leader sends his only daughter, Sheena, the tribe's top swordsman, to retrieve it. Arys, a long-time friend of Sheena's, worries for her safety and sets off to help her. The two of them find the Crystal, but when a strange creature appears, Sheena saves Arys' life at the cost of her own soul, which is stolen and whisked away by a mysterious figure. A fairy, claiming to be Crystal's guardian, tells Arys that the balance has been destroyed, and unless he can find and seal the Light Crystal to restore the balance, his world will be doomed. Arys must now set out into the world seeking the other guardians and the Light Crystal in order to save Sheena and his very world! Brave Prove is a top-down action game much like The Legend of Zelda, but with a stronger emphasis on the RPG elements. As Arys defeats enemies, he gains experience and will level up, which brings increased abilities all around. He can also find many useful items including bombs, arrows, healing herbs, and a variety of equipment upgrades. Additionally, as Arys befriends each guardian, their elemental powers can be used to boost his sword attacks and provide various special abilities. 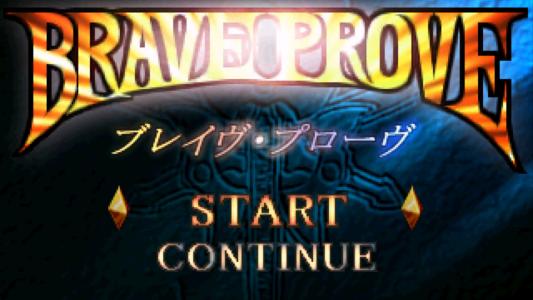 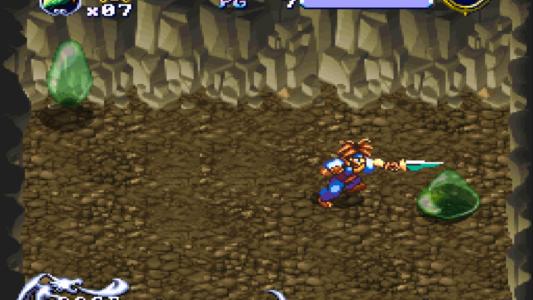