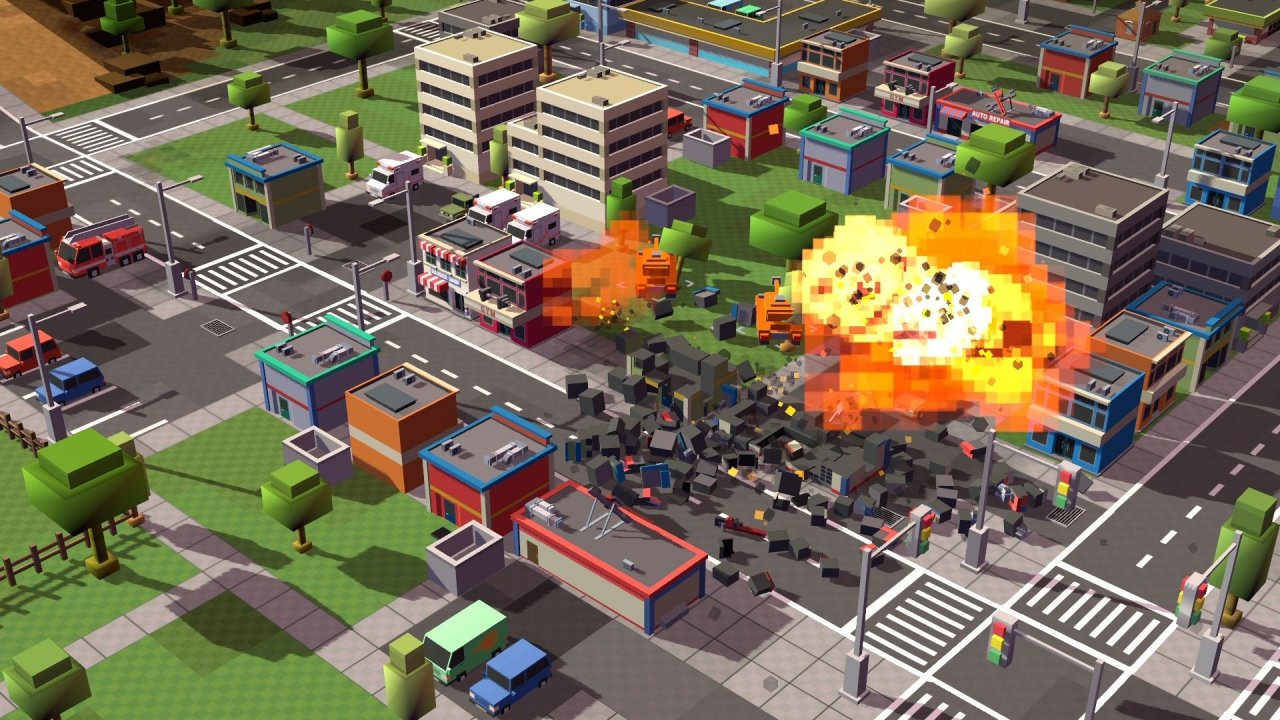 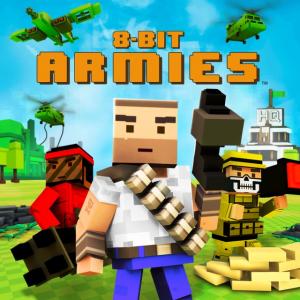 8-Bit Armies is Petroglyph's first game in the 8-Bit RTS series. It commemorates the first Command & Conquer games with its accessible gameplay mechanics while providing a fun and timeless art style that introduces new players to the genre. A unique console controller scheme makes it easier than ever to build bases and command large armies without complex button memorization. FEATURES: * Jump right in with easy to understand modern military units and structures. * Play cooperatively or versus the AI choosing from multiple difficulty options. * Use classic RTS Base-Building mechanics to construct the ultimate HQ from which to attack your foes. * Explore a variety of locales, destroying everything that gets in your way with devastating superweapons. * Two campaigns with a total of 40 single-player combat missions for many hours of gameplay. * Join your friends to play 12 co-op missions against a variety of AI opponents. * Gather up to 8 online players to team up in one of the dozen multiplayer/skirmish maps. 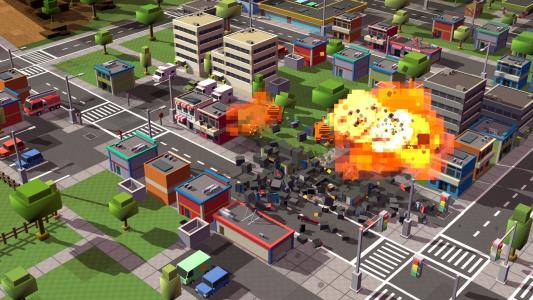