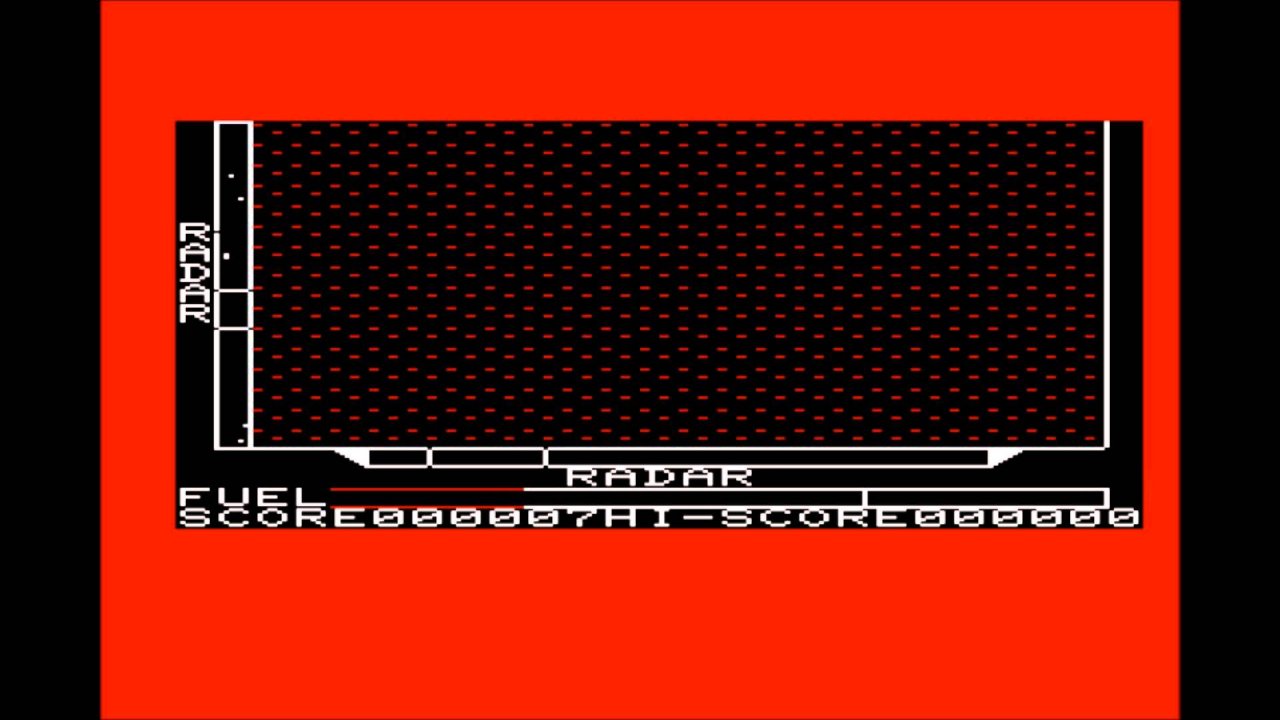 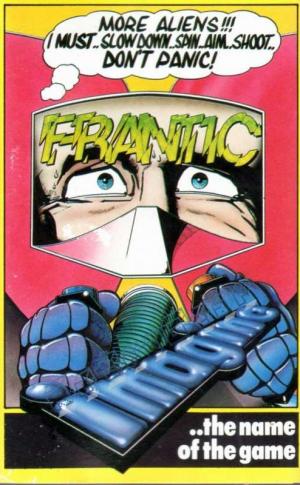 rantic is a Commodore VIC-20 space shoot-em-up video game published by Imagine Software in 1982. The game involves the player piloting a space ship whilst trying to keep an X and Y axis centered on the enemy, which enters the field of play at varying speeds and directions. Slower enemies appear horizontally and quicker enemies diagonally. The game's title alludes to the fact that the game is timed, as fuel levels deplete during play.Centering the X and Y axis to target enemies involves engaging thrusters which in turn burns fuel. The game can be played with either a joystick or keyboard. The game was released in cassette form only and was initially priced at £5.50. 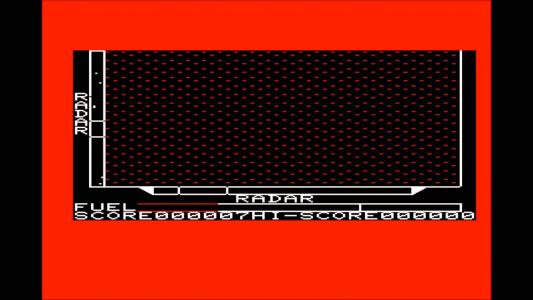