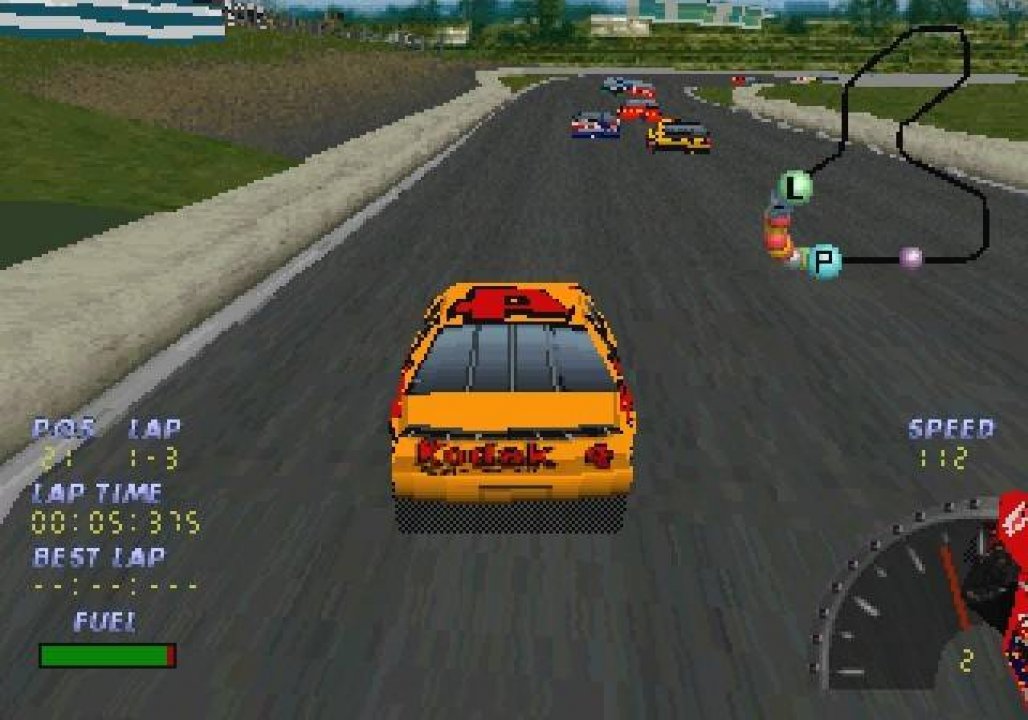 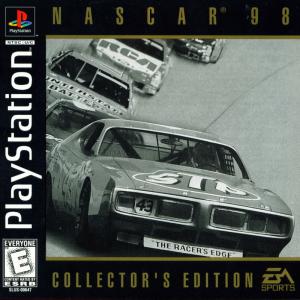 To commemorate the 50th anniversary of NASCAR, a collector's edition for PlayStation with a new cover featuring a black and white picture of one of Richard Petty's 3rd generation (1971–1974) Dodge Chargers racing modern 1998 cars of the day. Additions to the game included 'King of NASCAR' Richard Petty in his trademark No. 43 car and Darlington Raceway, the original super speedway. The game came with a NASCAR 50th anniversary key chain as well. 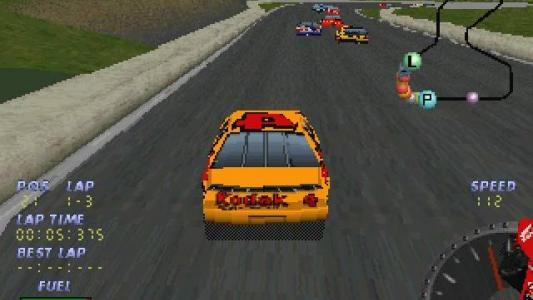