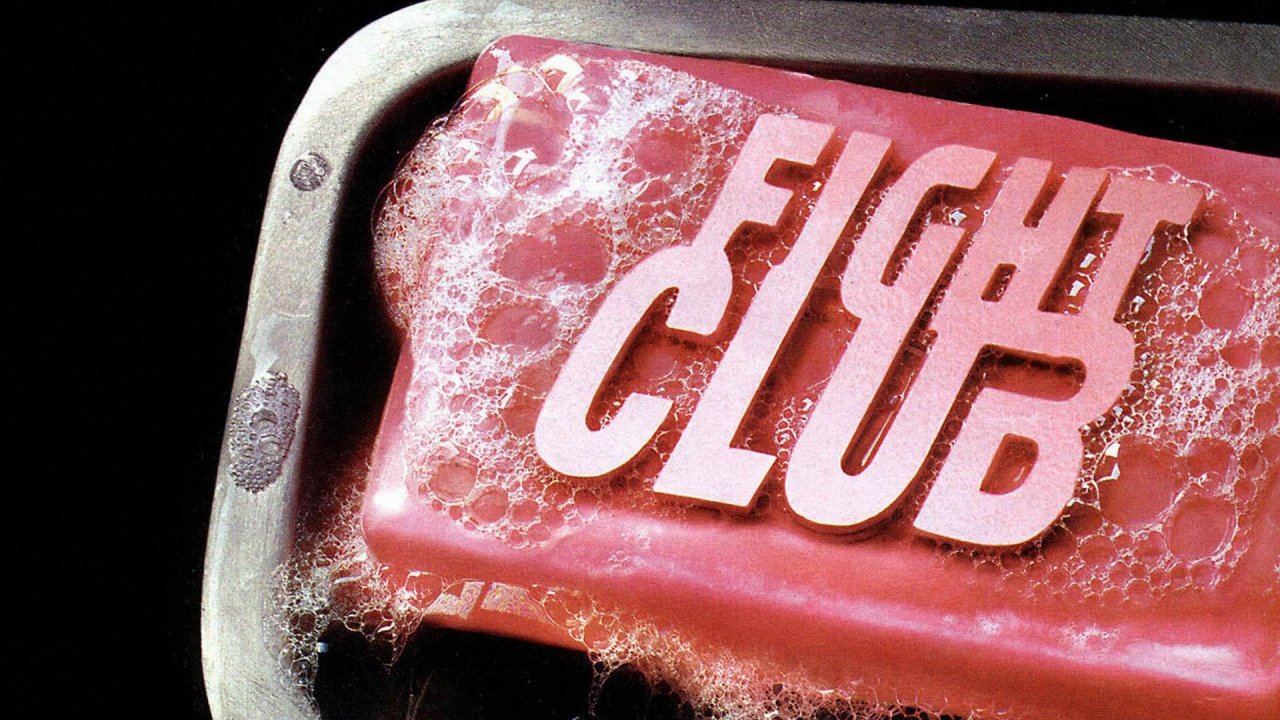 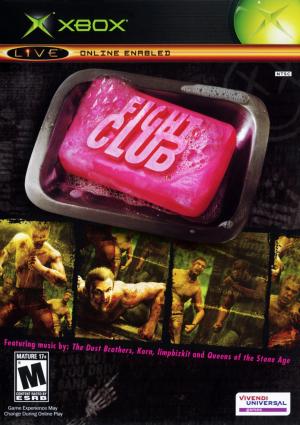 Fight Club is based on David Fincher's film adaption of Chuck Palahniuk's novel of the same name. Fed up with consumerist American culture, a fight club is founded as a new type of therapy through bare-knuckle fighting. The game focuses on the fights and uses many characters and environments from the original story. You can create a new fighter or clone one of the generated characters. There are three general fighting styles to choose from: grappling, kung fu or brawling. The moves range from basic punches to devastating moves with broken bones, ripped clothes and real-time facial deformation. After each successful fight, you earn Character Development Points (CDP's) which can be used to upgrade or heal your character. 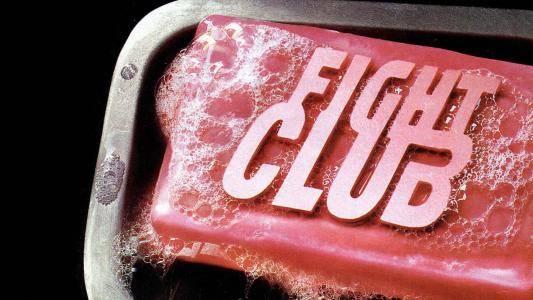