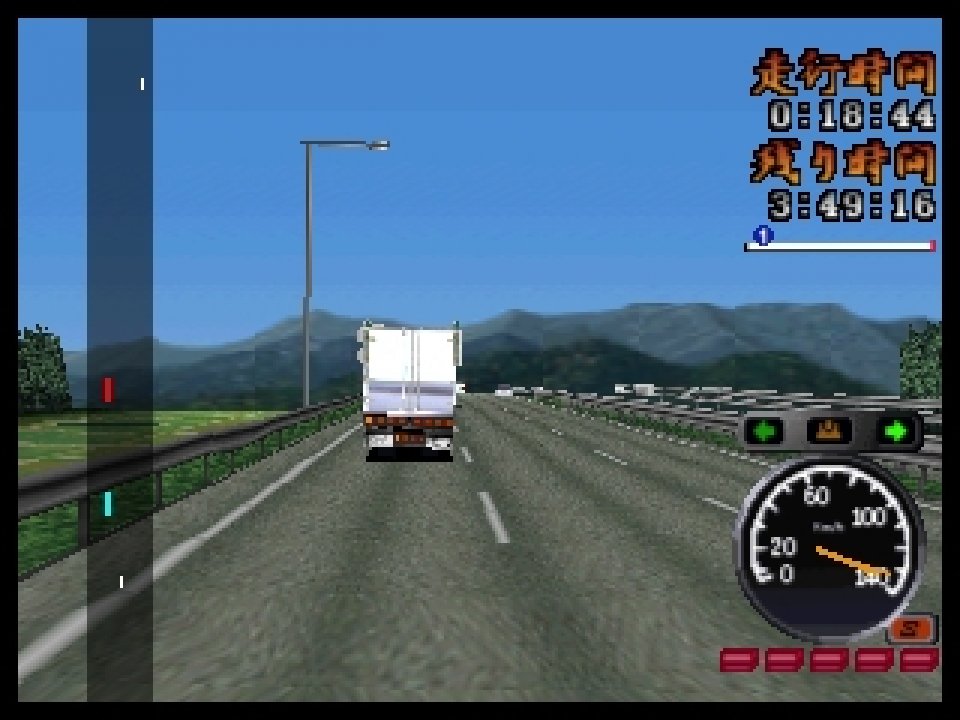 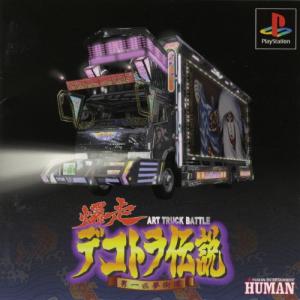 The Dekotora or Decotora, an abbreviation for "decoration truck", is a type of extravagantly decorated truck in Japan. Commonly having neon or ultraviolet lights, extravagant paints, and shiny stainless or golden exterior parts, such decorations can be found on both on the exterior and the interior. Dekotora may be created by workers out of their work trucks for fun, or they may be designed by hobbyists for special events. They are sometimes also referred to as Art Trucks. 1970s era: In 1975, Toei released the first entry in a series of 10 movies called Torakku Yaro (Truck Guys) that featured as the protagonist a trucker who drove his garishly decorated truck all over Japan. This movie was a big hit with both old and young, and caused a wave of dekotora popularity to sweep the country. While dekotora were present throughout the 1970s, before the movie they were restricted to the north-eastern fishing transport trucks. It is possible that the movie was an attempt to popularise these kinds of trucks. In those days, ready-made parts for trucks were not easily available, so these trucks freely utilised parts from sightseeing buses or US military vehicles. Modern times: Since the late 1990s, dekotora have been heavily influenced by the art of Gundam. In addition to the Gundam-influenced designs, it is common to see decorations that are more akin to modern art, or even retro designs that closely resemble those found in the movie Trucker Guys. 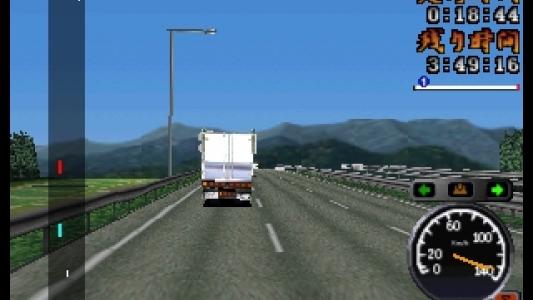 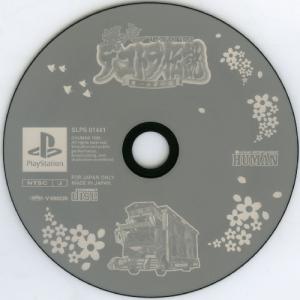