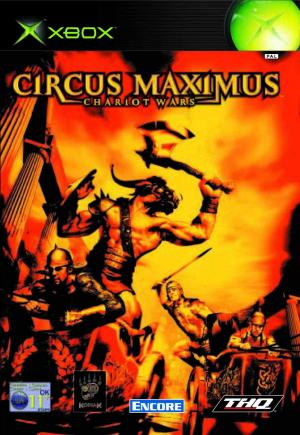 Circus Maximus is a video game set in Ancient Rome featuring chariot racing. Players compete against other chariots, each with a horse and a gladiator, and compete in death matches where players use their gladiator to fight others to the death. The game takes its name from the out door race track in Rome. Circus Maximus is most remembered for game play that offered a combination of realistic Roman history and chariot driving with combat sequences. Circus Maximus is regarded as a colossal commercial failure