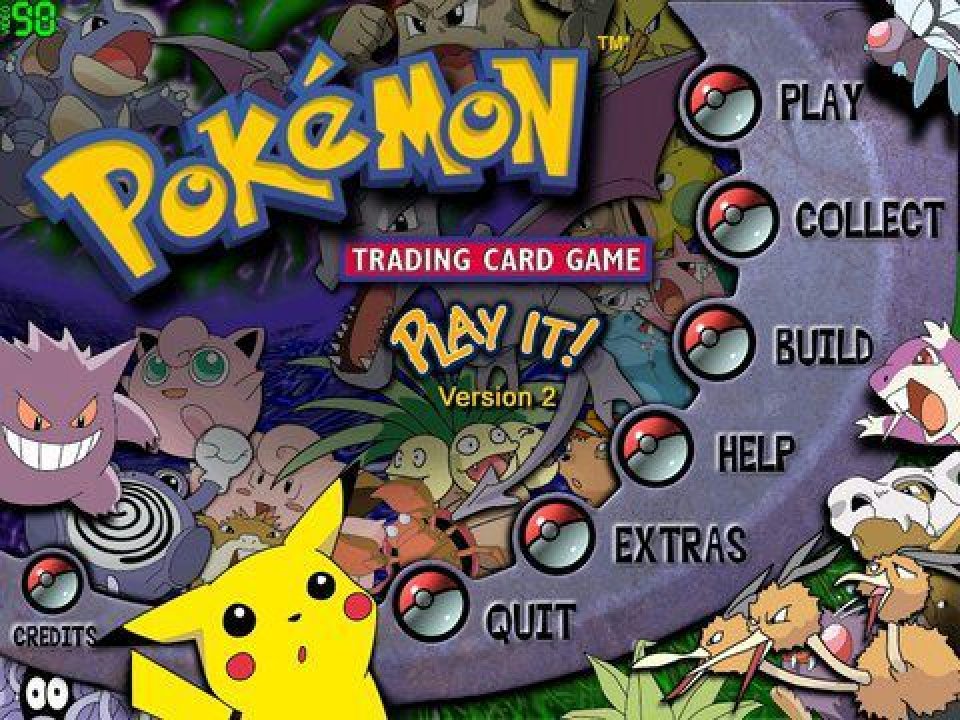 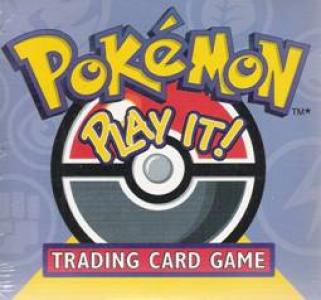 Publishers(s): Wizards of the Coast, Inc.

Pokémon Play It! is a Pokémon game for PC that simulates the Pokémon Trading Card Game. It was included in the 2-Player CD-ROM Starter Set. The main menu of the original version contains three options: "Play", "Learn", and "Extras". In "Play" mode, the player can play a duel against a computer opponent, Julie, using one of four Half Decks, named Fighting Deck, Water Deck, Fire Deck and Xtra Deck. Initially, only the Fighting and Water decks are available. The additional two can be unlocked by typing the word "fire" on the main menu. Julie always uses the Fighting Deck, unless the player chooses it; in such case she uses the Water Deck. All four decks are composed of Base Set and Jungle cards. The "Learn" feature is meant to teach about the mechanics of the Trading Card Game. Each card has its own unique cry, some of which are based on the their voices in the Pokémon anime. 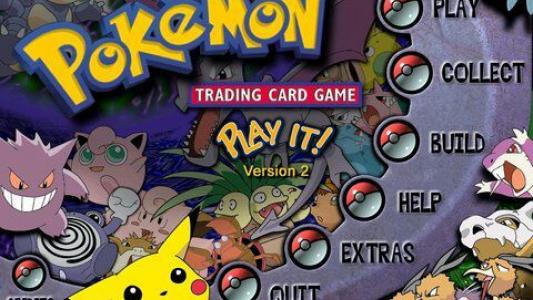