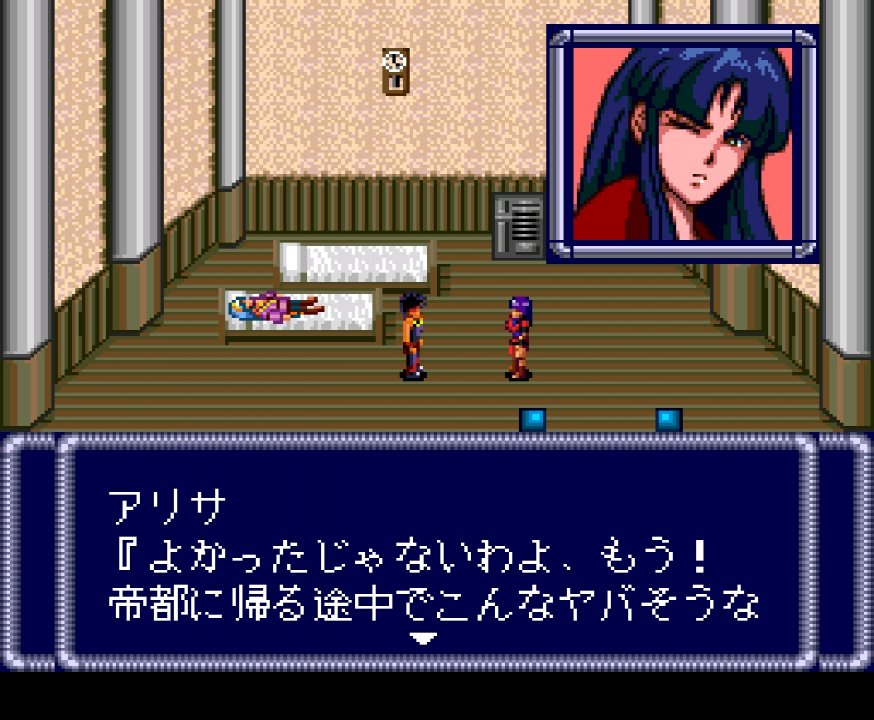 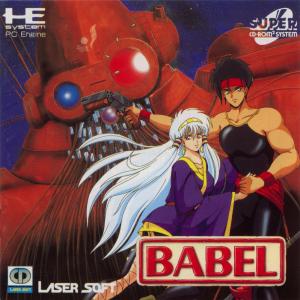 A far-off future, an amazingly fast-growing scientific civilization finally created the spacecraft "Agamemnon" equipped with the first human warp system, the Electra. However, Agamemnon had an accident during its maneuver and the space-time distortion that occurred contained a world in another dimension. The crew of Agamemnon, after stabilizing the new world passed on its technological capabilities. They called themselves "mediators" and sanctified them, then disappeared. Hundreds of years have passed since then, but the world is still covered by the seismic clouds that occurred during the distortion of spacetime. 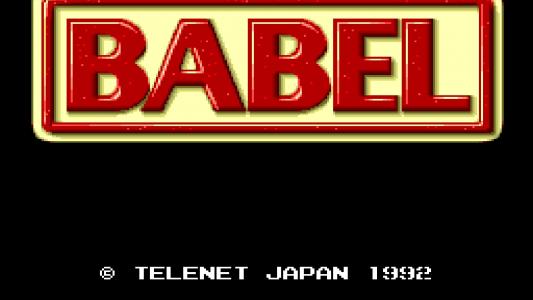 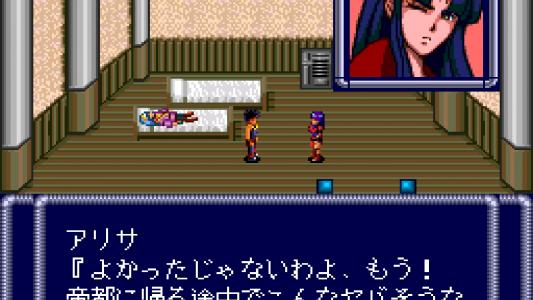