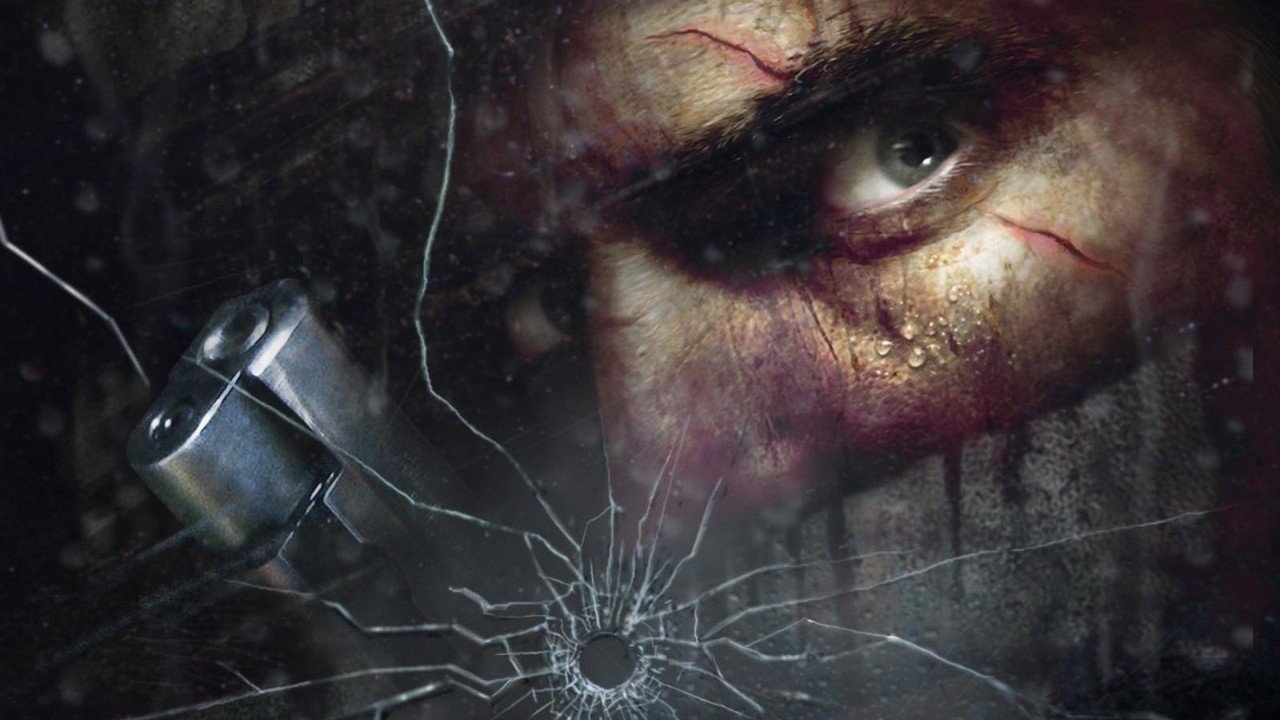 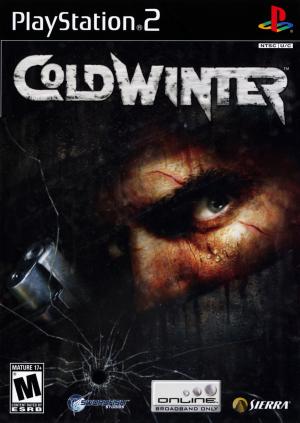 In "Cold Winter", you play the role of Andrew Sterling, a former member of MI6, the British secret intelligence service. Andrew is caught preparing to assassinate someone in China, and is thrown into prison. There he faces torture and imminent execution. But a former friend from his MI6 days arranges to rescue him and offers him a job, having planned in advance to manipulate him so that he is unable to refuse. The first task seems fairly ordinary: to track down a weapons dealer who has been supplying terrorists. 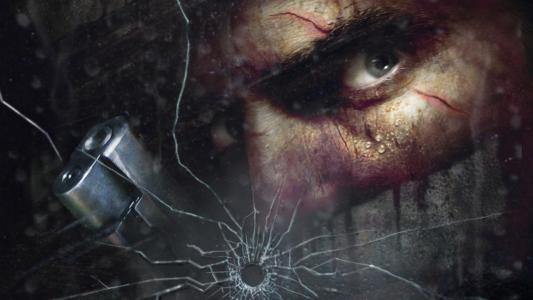