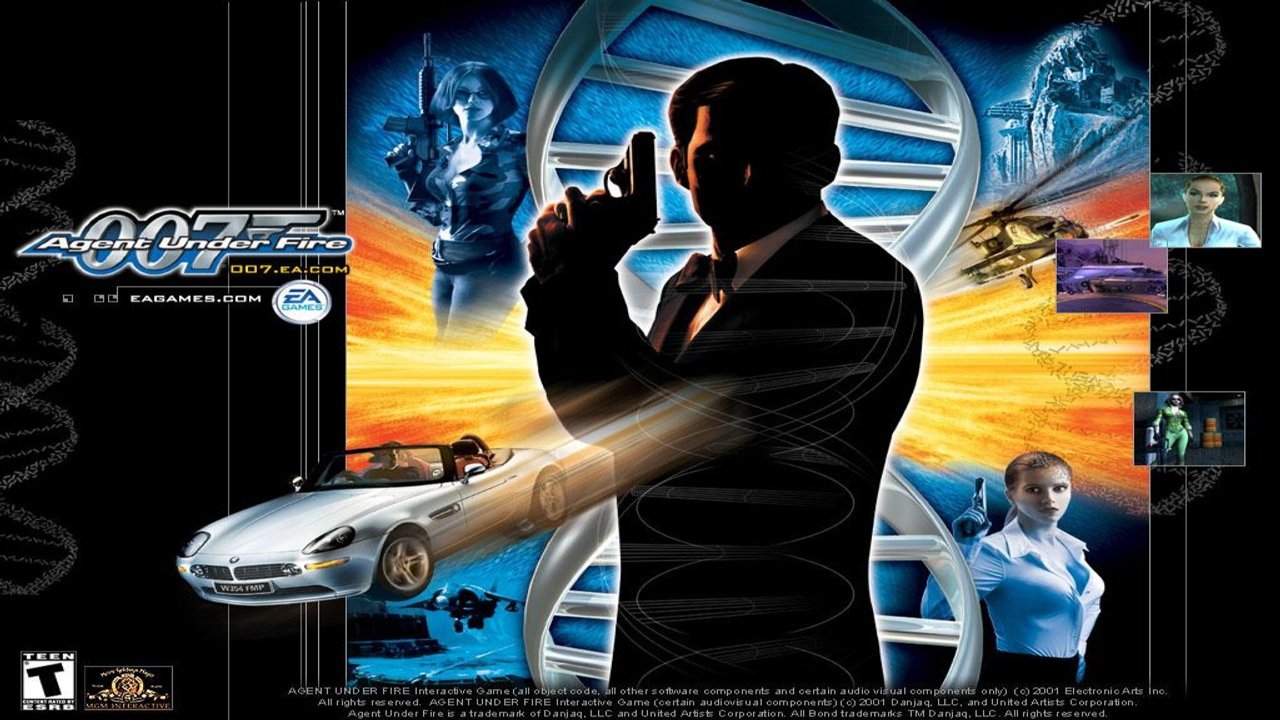 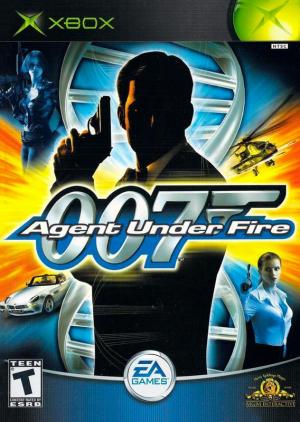 James Bond is one of the most notorious celebrities in the industry these days. His name appears on clothing, mugs, movies, and thanks to ever evolving technology, James Bond now stars in his very own video games. Just a few years ago, 007 made his first appearance in the business amid the smash hit title “Goldeneye 007” for the Nintendo 64 system. The game sold millions of copies nation wide and quickly became one of the greatest First Person Shooter’s in console history.. 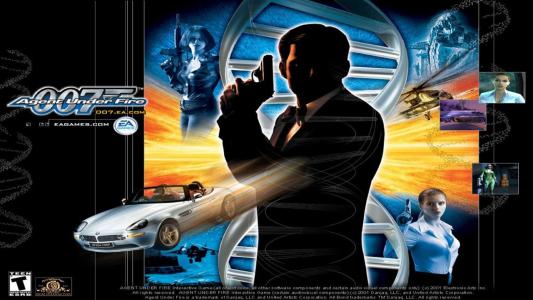 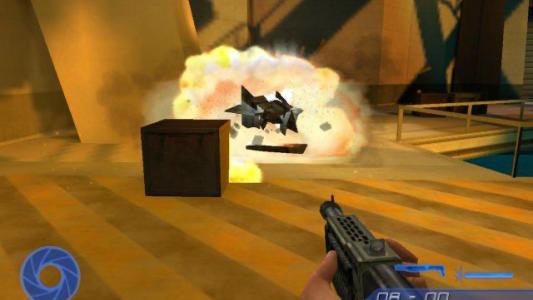