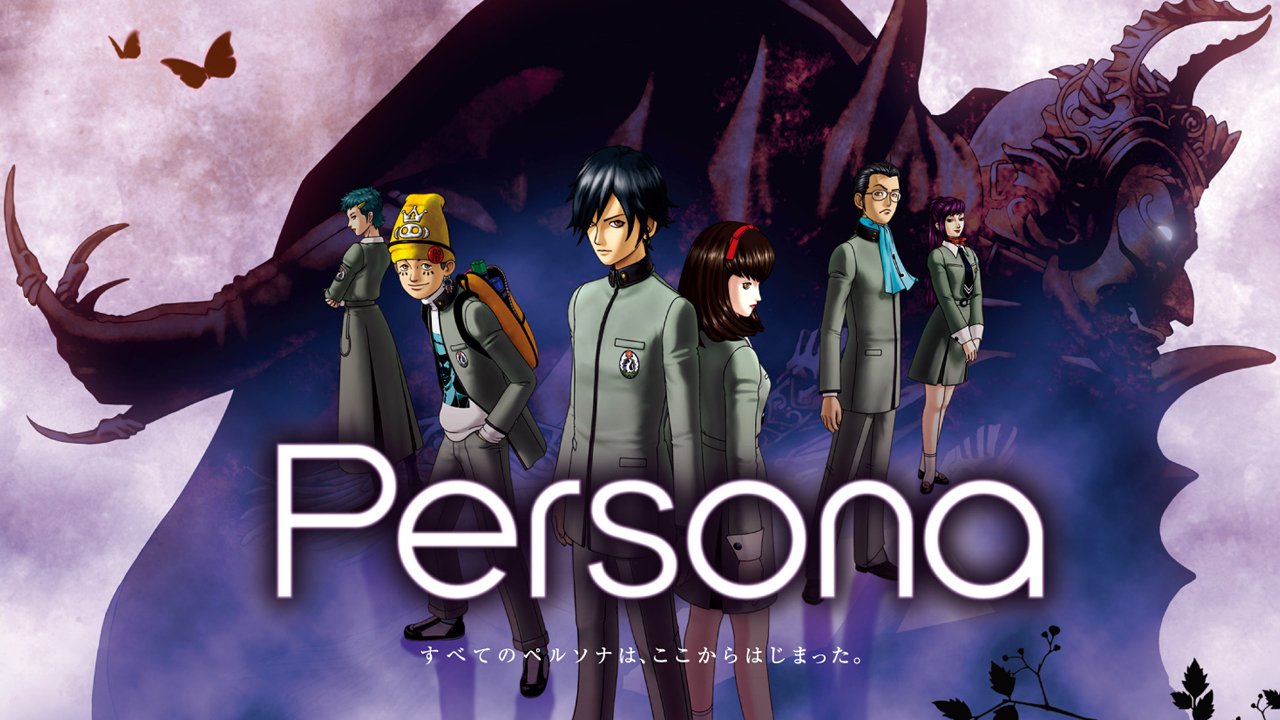 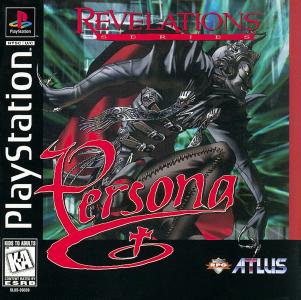 In the near future, mankind has conquered dimensional travel but the door we have opened swings both ways. The peaceful city you have grown up in has become a haven for dark creatures from another world-Demons! Now it's up to you and your friends to harness the hidden power within you by entering the fantasy game known as Persona. You awaken with incredible abilities that you will need to defeat the scores of Demon invaders and cleanse the land of their forces. Converse with them before doing battle to determine your best course of action. Fight them or enlist their aid in your mission. Either way, you are set for the fantasy adventure of a lifetime! 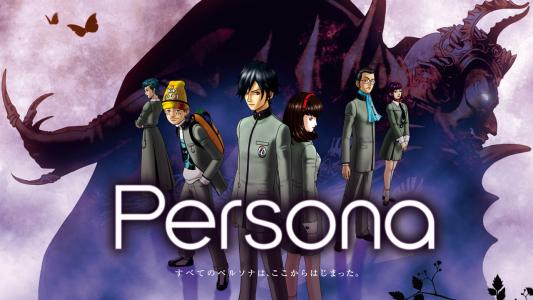