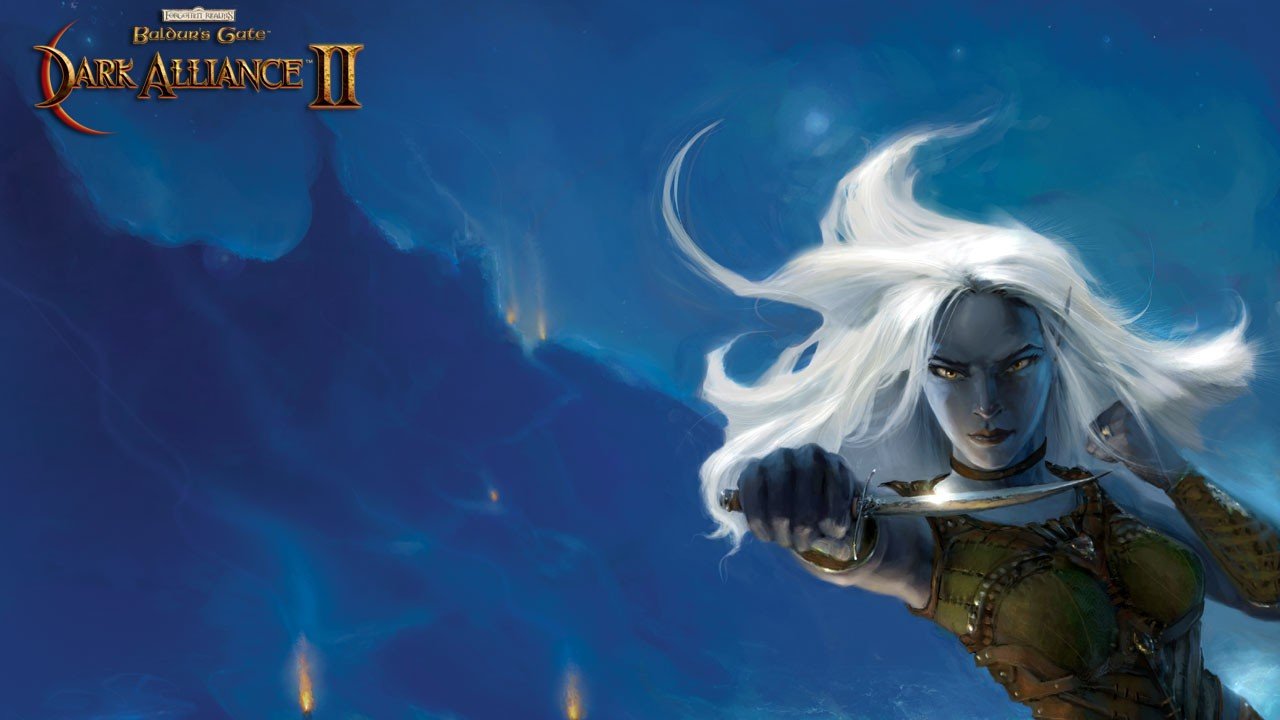 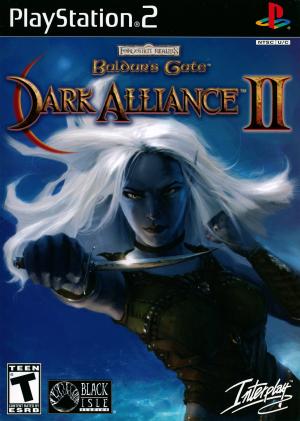 The threat of the Onyx Tower has passed for now, but mere moments pass before a new threat to the Sword Coast arises. The heroes of the Onyx Tower have disappeared, so the fate of Baldur's Gate now rests on the shoulders of five wandering adventurers who are only now journeying into the region. Baldur's Gate: Dark Alliance II can be played solo or cooperatively with one other player, each choosing from 5 playable characters. The gameplay is the same as its previous incarnation: kill monsters and bad guys to collect treasure, items, and experience. By talking to townspeople in Baldur's Gate the player can learn of optional maps filled with more dangerous monsters and additional treasure. Equipment can be enchanted by the player this time, and given various magical effects such as additional fire damage, absorbing mana, or boosting stats.