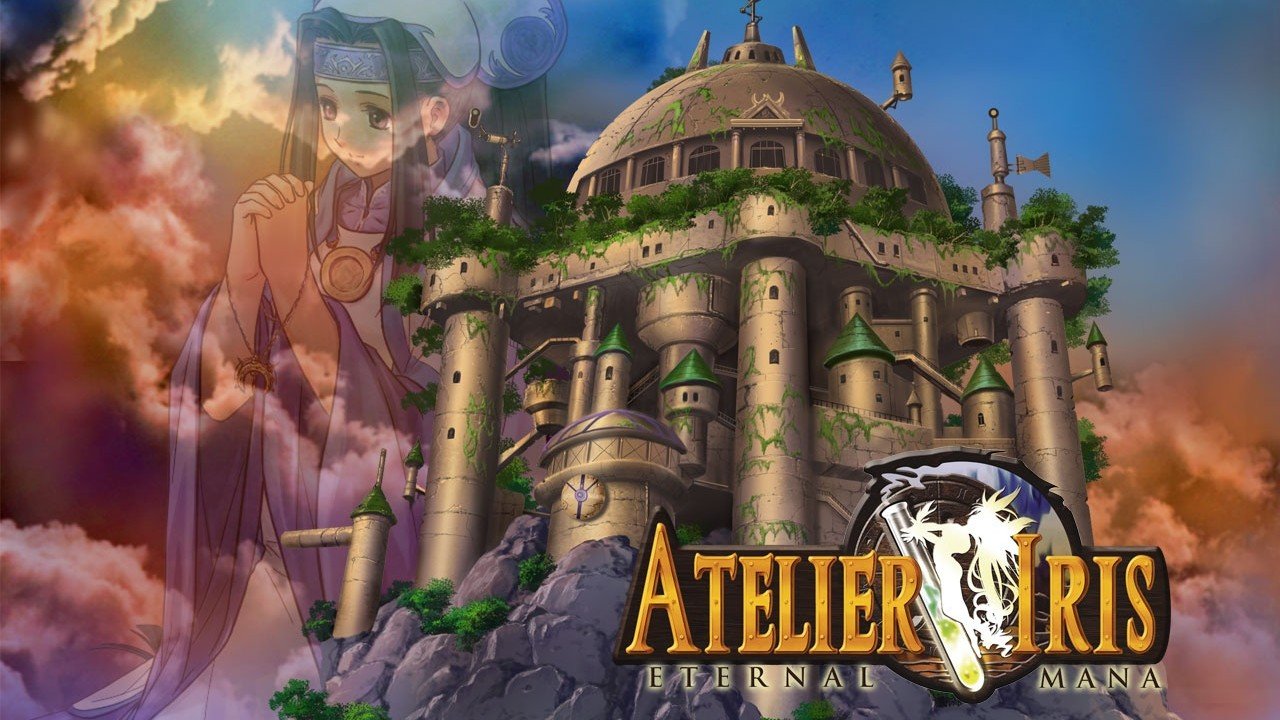 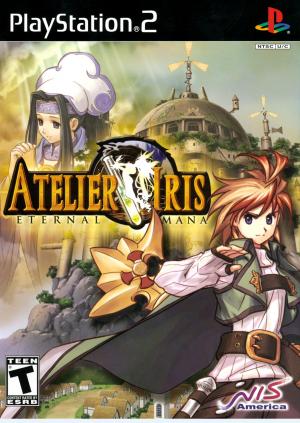 In the land of Regallzine, there is a special guild of alchemists - people who possess magic powers they draw creatures called "mana". The alchemists are able to manipulate elements and to fuse magical items. One of such alchemists suddenly got the idea of resurrecting an ancient god, claiming it will bring peace and happiness to humanity. To stop the madman, another alchemist, a young man named Klein, enters the scene. Klein is a particularly skillful magic user and has his way with mana, so with the help of his powers he hopes to stop the planned resurrection and to save the world. The gameplay features traditional turn-based battles against randomly encountered enemies and a role-playing system based on the spiritual mana creatures. The characters use mana to create magical items and also equip it to learn special abilities and to gain bonuses when leveling up. Some mana creatures must be given gifts in order to obey you and to become more powerful. Mana-equipping can also grant you physical abilities which you can use to solve puzzles in dungeons. 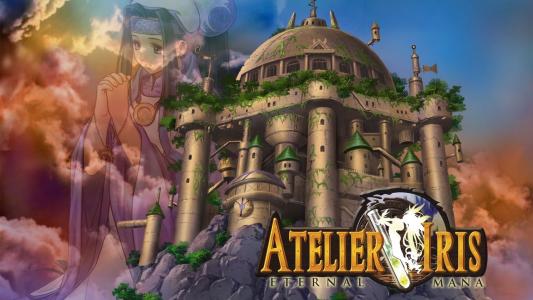