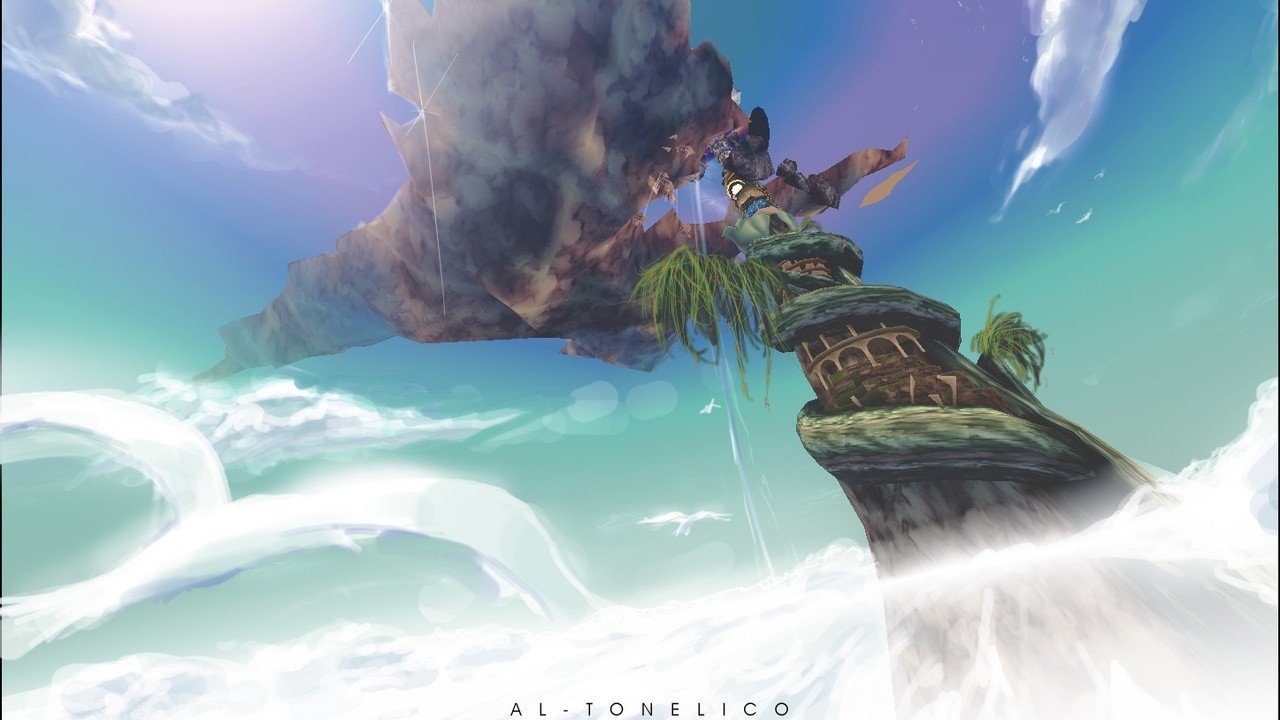 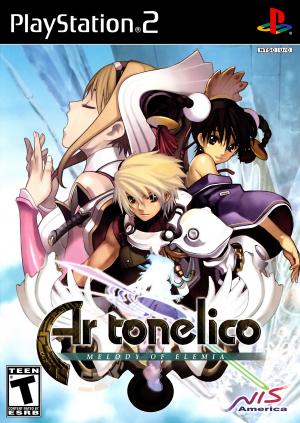 The story of Ar tonelico: Melody of Elemia takes place in the world of Sol Ciel, a world consisting of two floating islands connected by the Tower of Ar tonelico. Long ago people had built up a great civilization under the guidance of the goddesses the Trio of Elemia, but over the years things have changed; there were two disasters that have lead towards the destruction of the world. In the first disaster most of the lands and skies were lost, in the second the super civilization was lost; now in the third era another disaster is beginning. Viruses born in the Altar of Apostles have begun to appear, though normally not in physical form have now taken on the form of monsters and could destroy the world. In the upper levels of the Tower is a city called Platina where the Knights of Elemia reside; their job is to control virus outbreaks to preserve the tower. One such knight is Lyner Barsett; the main character of the story, he will need to go on a quest to find the Hymn Crystal which can save the Tower of Ar tonelico and the whole world. 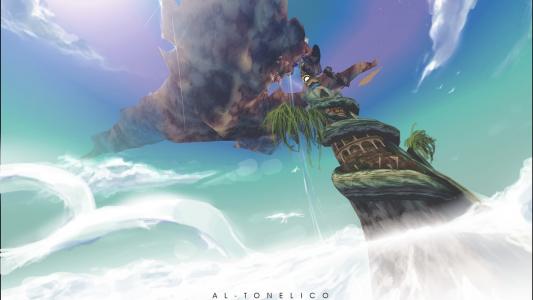