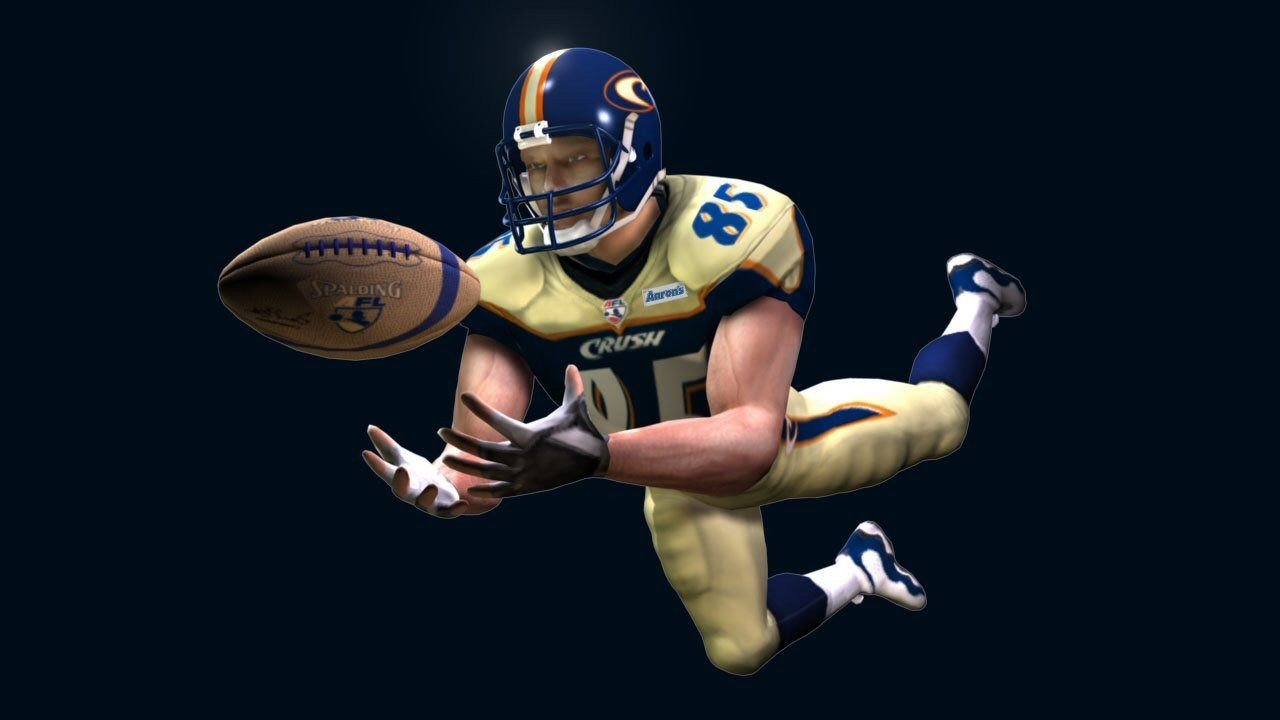 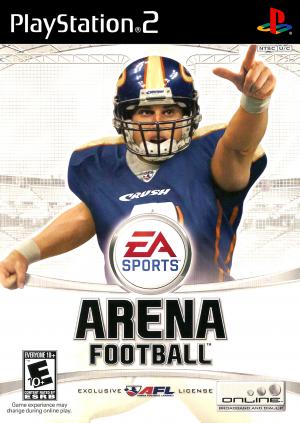 Arena Football is a simulation of the sport of the same name. It shares many similarities with the Madden Series, whose engine it uses, but has a different play-style thanks to Arena football's rather different rules. The game is played indoors with teams of eight on a 50-yard field and the sidelines and uprights have barriers to make balls that would go out of bounds in standard American football bounce back into the play field. It is still considered live at this point. Obviously, this makes the game much faster-paced and higher-scoring. Features include a coach's pick which will recommend plays, a telemetry view, which lets you see how tired both your players and the opposing ones are along with passing routes so you can set good match-ups, a quick play mode, a season mode, which allows you to go up to 20 seasons and trade players, set salaries, etc, practice and online play. Arena Football is officially licensed by the Arena Football League and includes all the teams and players from the 2006 season. New Orleans VooDoo is not included as they sat this season out due to hurricane Katrina, though their logo is available to use for created teams. Numerous historic teams are also available. 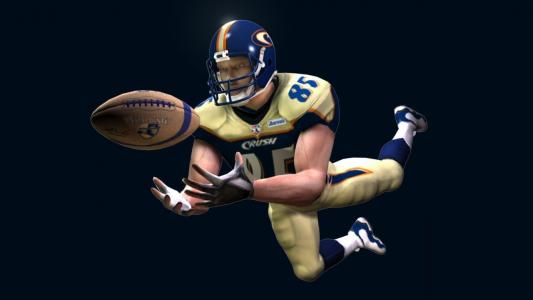