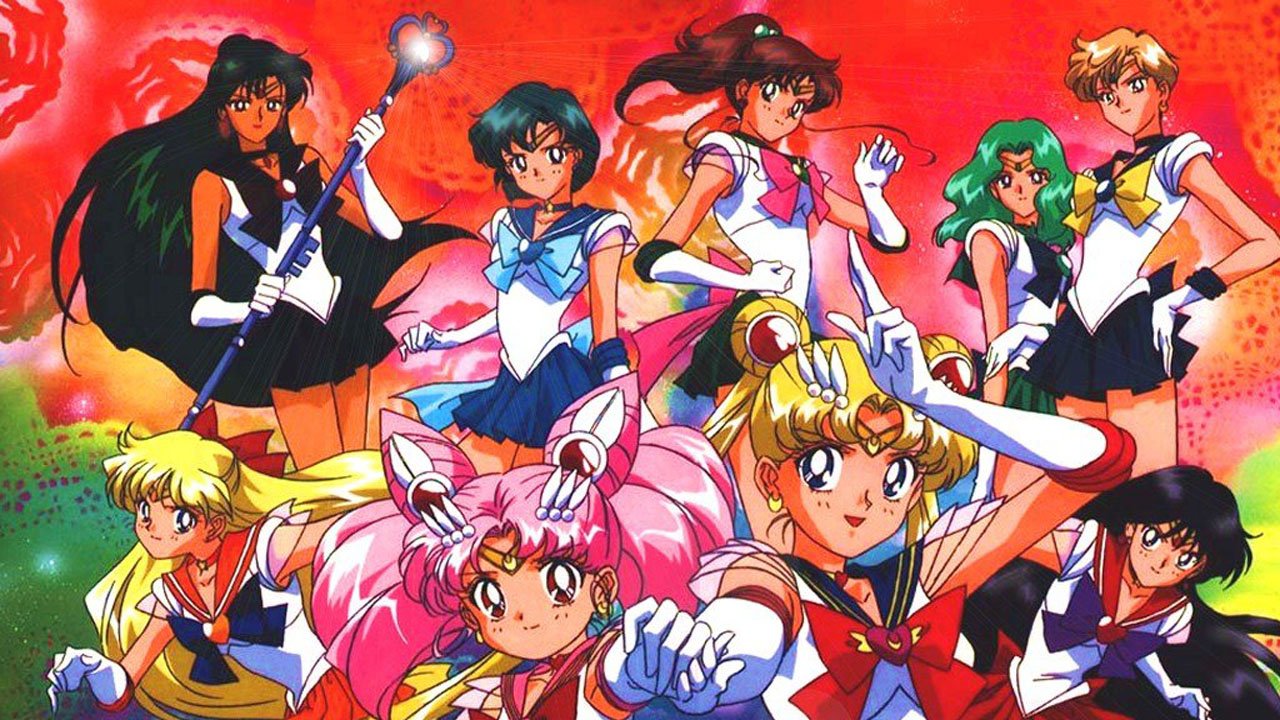 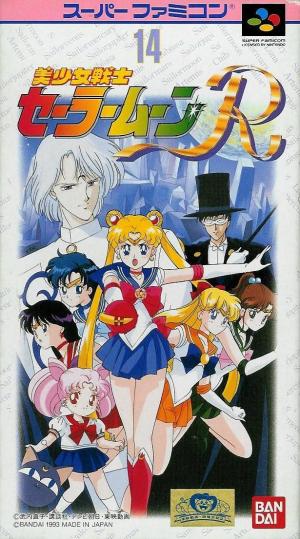 Sailor Moon R is the Japanese sequel to the first Sailor Moon and introduced a new playable character, Chibiusa. The sprites from the previous game were redesigned with more detail and more animation frames for this game and the later games. Like the Mega Drive version of the previous game, the bosses have their own theme music. By playing the game on hard mode, there is a minor change to the ending that involves Sailor Pluto. Monsters in this game were all droids. Like the previous game, there are several different shades of them. One of the other differences from the first game is the special attack that destroys all on-screen enemies. After their epic battle, the Sailor Guardians are called back to action when some new and powerful enemies appear! Ail and An are alien siblings bound to the mysterious energy-devouring Makai Tree. And the Black Moon Clan, led by Prince Demande, has the power to destroy all of future Crystal Tokyo! Things get complicated when a mysterious pink-haired girl falls from the sky, demands the Legendary Silver Crystal, and claims Mamoru for her own! Could there also be a new Sailor Guardian? 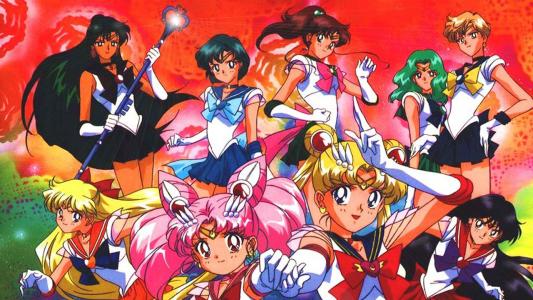 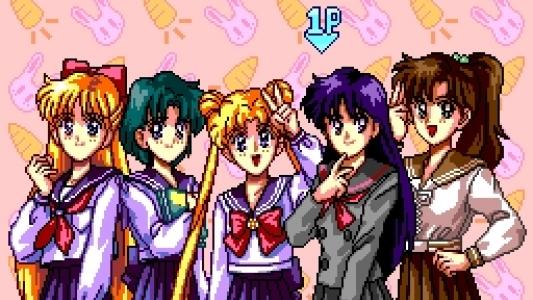