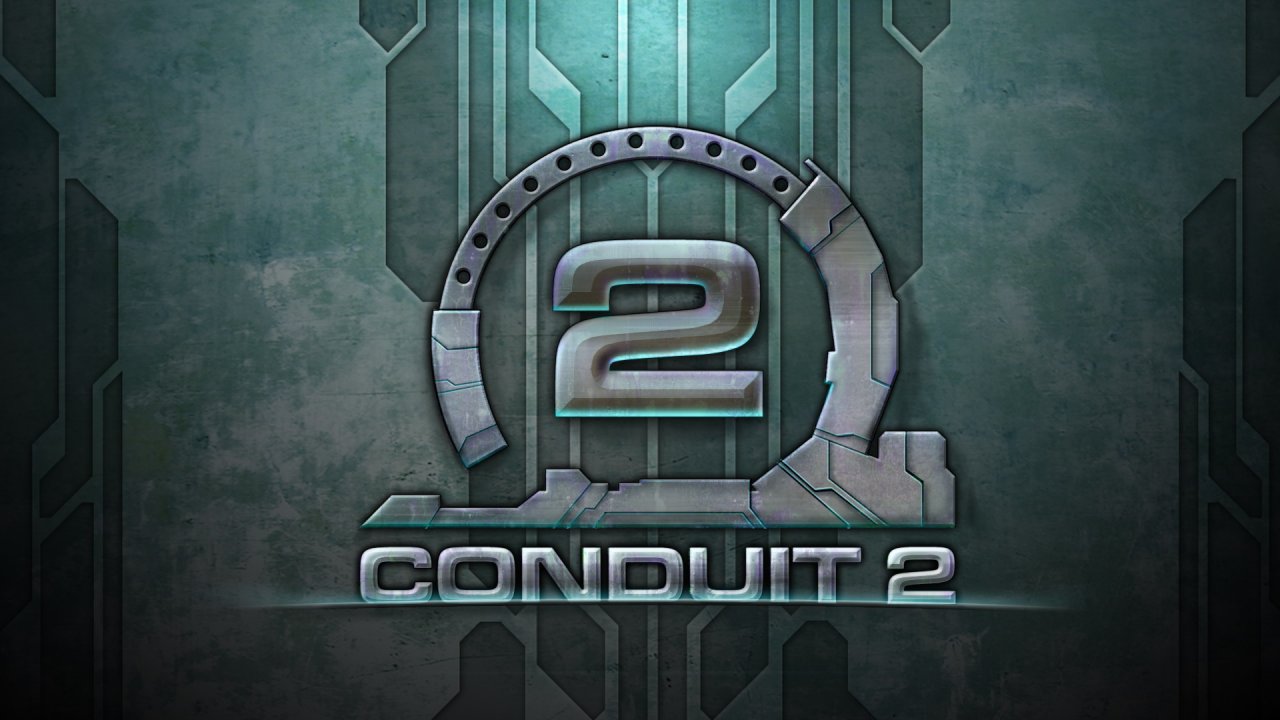 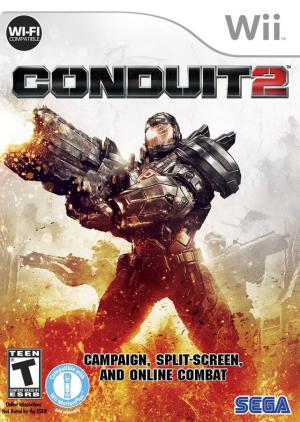 Conduit 2's single player mode has had many changes from the first game. Players have the ability to flip over objects such as tables, bookshelves and soda machines to use as cover, and shoot off enemy armor and helmets to expose weak spots. A sprint button has been added to allow players to charge or flee from opponents. Players can ride on vehicles in certain levels and fire weapons from them. At the beginning of levels, players can choose their weapon loadouts, and customize their character's appearance and ability upgrades. The use of iron sights has been implemented, and grenades explode on a timer. 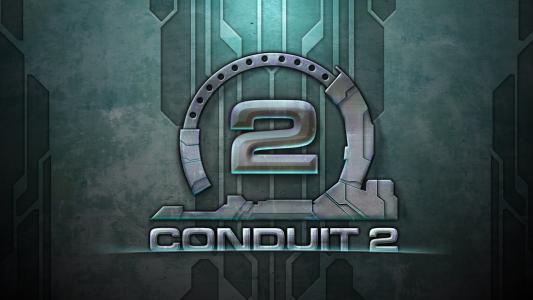