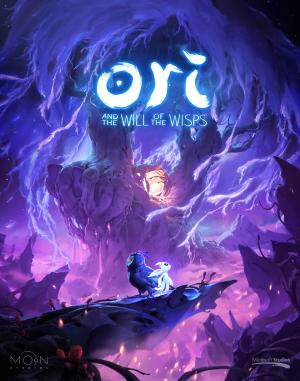 Ori and the Will of the Wisps

Players assume control of Ori, a white guardian spirit. To progress in the game, players are tasked to move between platforms and solve puzzles. Similarly to The Blind Forest, Will of the Wisps is expected to feature a system called "soul links", which allows players to save at will, and an upgrade system that gives players the ability to strengthen Ori's skills. The game world unfolds to the player in the fashion of a Metroidvania, with new abilities allowing the player to access previously inaccessible areas. Some of the foundational gameplay elements were inspired by the Rayman and Metroid franchises.