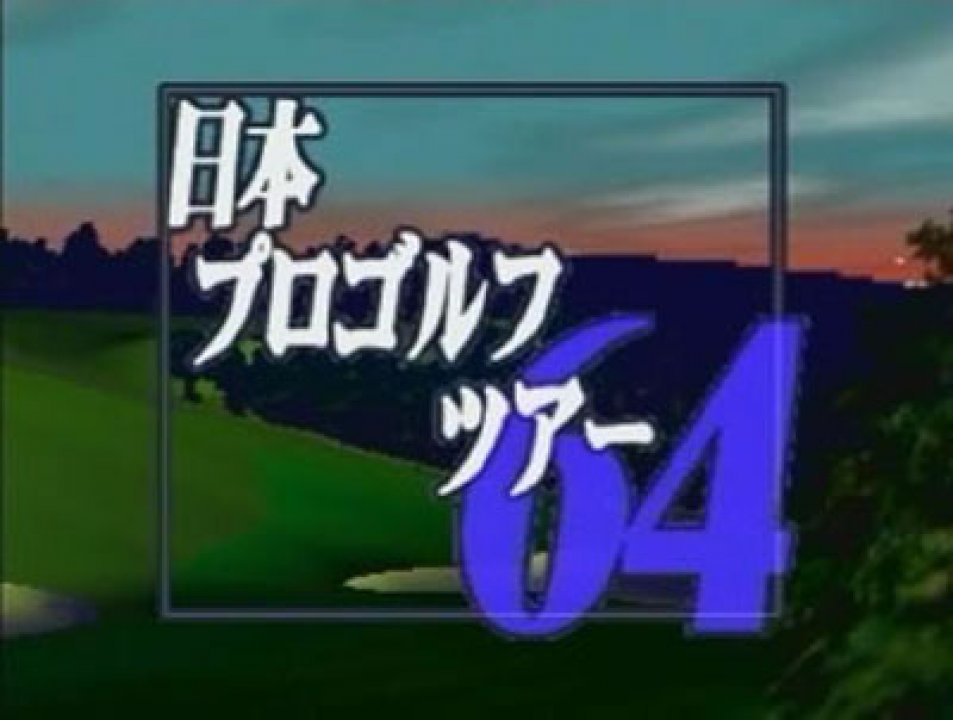 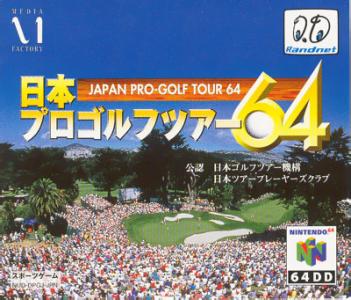 Golf simulation, developed for the short-lived Nintendo 64 disk drive add-on. This rare disk is best-known for being the only title for the system to offer a form of online play. The game features six gameplay modes, polygonal graphics, and a player editor. One or two players can compete in Match Play mode while up to four can compete for the best score in the 18-hole Stroke Player mode. The game also sports a Grand Opening Mode (compete with the world's best Japan Pro-Golfers,), a Career Mode, Qualifying Tournament (you create your own player and start with a handicap of 0) and Network Opening. The latter lets you connect to Randnet and compete in an All-Japan tournament. 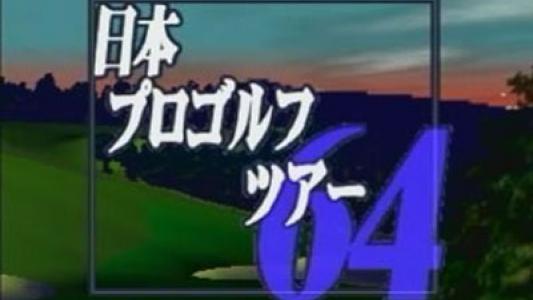