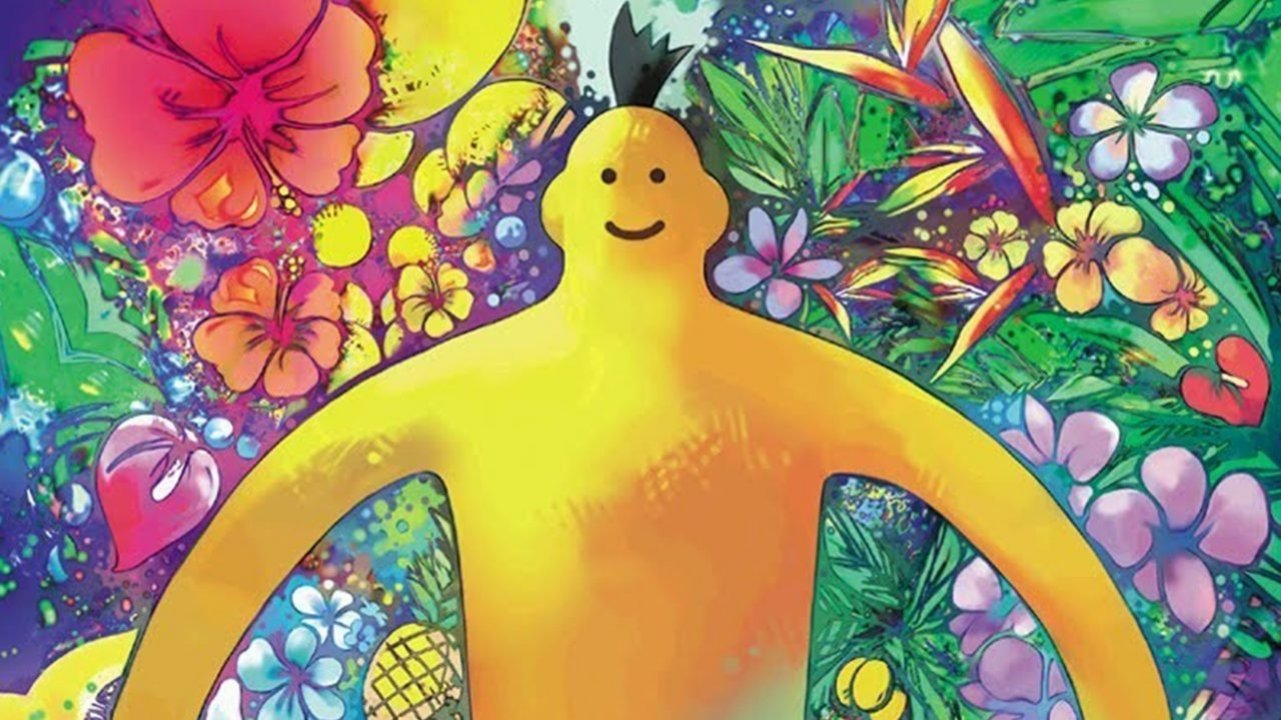 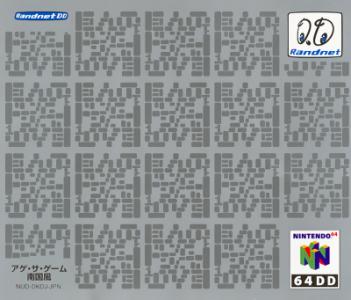 Doshin is all about playing God. Players star in the role of a yellow giant who, like the sun, ascends every morning from the sea to visit the peaceful inhabitants of a chain of tropical islands -- and much like the sun, the giant can bring both life and death. Your basic actions are walking, picking up objects or people, raising the terrain by pulling it up or lowering it by jumping on it. As you explore your surroundings, you encounter different tribes of island natives that go about their daily lives. The ultimate goal of the game is to help the different tribes flourish and get them to construct temples and henges to honor your giant. Each time a tribe builds such a structure, it is added to your monument journal. Released only on 64DD (with an even more obscure add-on disk released later), the game was remade for GameCube. 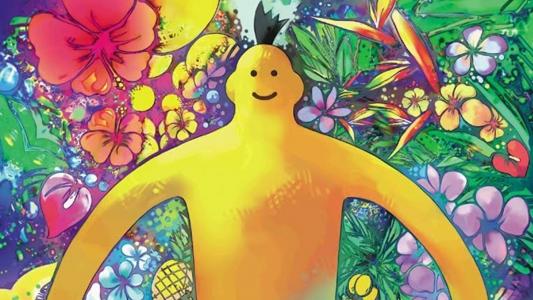 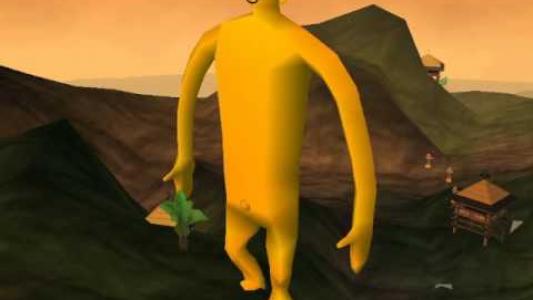