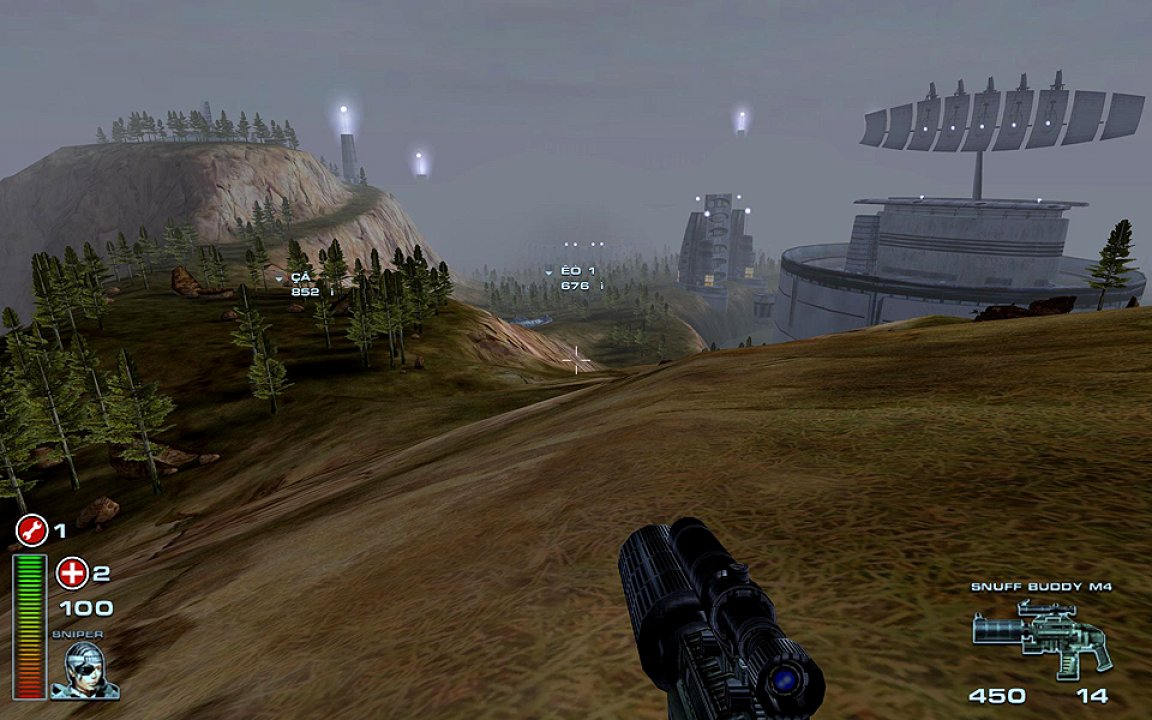 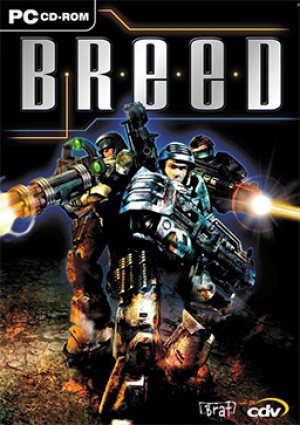 In the year 2600 much of the Earth's population have left their home world and formed colonies on the world's of the Besalius binary star system. All seemed peaceful in these fledgling colonies but as the last shuttle arrived in 2602 they were attacked by a terrifying alien race that would be nicknamed "The Breed". These attacks seemed to be random with little or no thought or logic, but they were devastating nevertheless. Under such an assault the colonies had no choice but to send out a distress call to Earth. 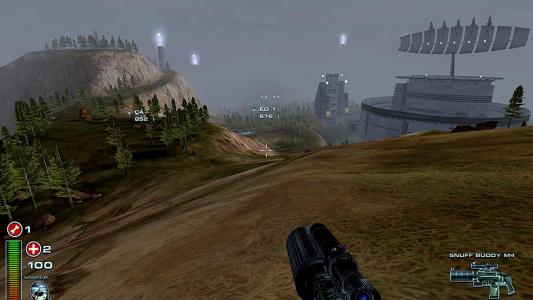