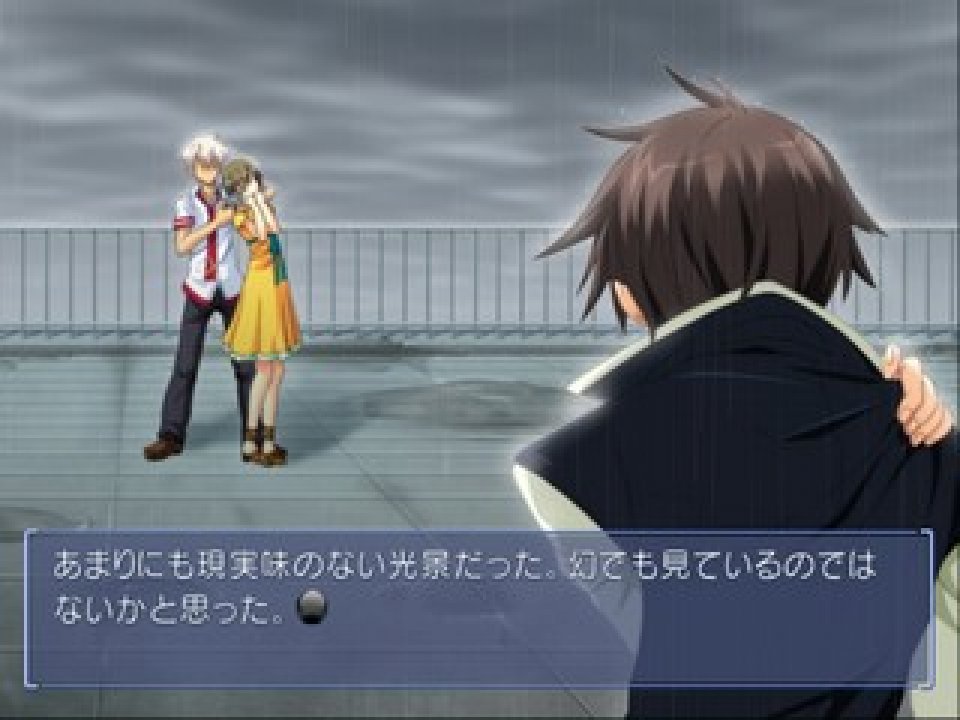 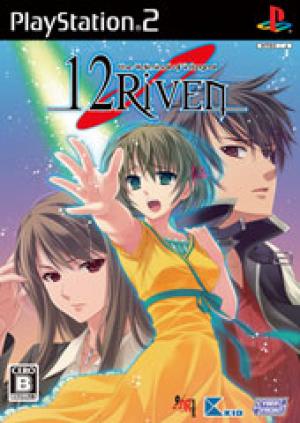 12Riven: The Psi-Climinal of Integral

12Riven: The Psi-Climinal of Integral is a visual novel video game developed by KID, CyberFront, and SDR Project, and released on March 13, 2008, for the PlayStation 2 and April 16, 2009, for the PlayStation Portable. There is a regular edition, and a special edition which included the game's original soundtrack. KID are known for producing the Memories Off series, and the Infinity series which includes Never 7: The End of Infinity, Ever 17: The Out of Infinity, and Remember 11: The Age of Infinity. When KID declared bankruptcy in November 2006, production on the game was halted until CyberFront took over and resumed production. The game had two different PC releases on April 4, 2008. It was released as a standalone product and as a part of the Infinity Plus pack (which includes PC versions of Never 7: The End of Infinity, Ever 17: The Out of Infinity, Remember 11: The Age of Infinity and 12Riven). A port for Android and iOS is also planned. 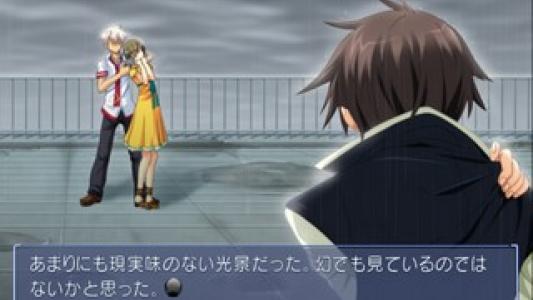