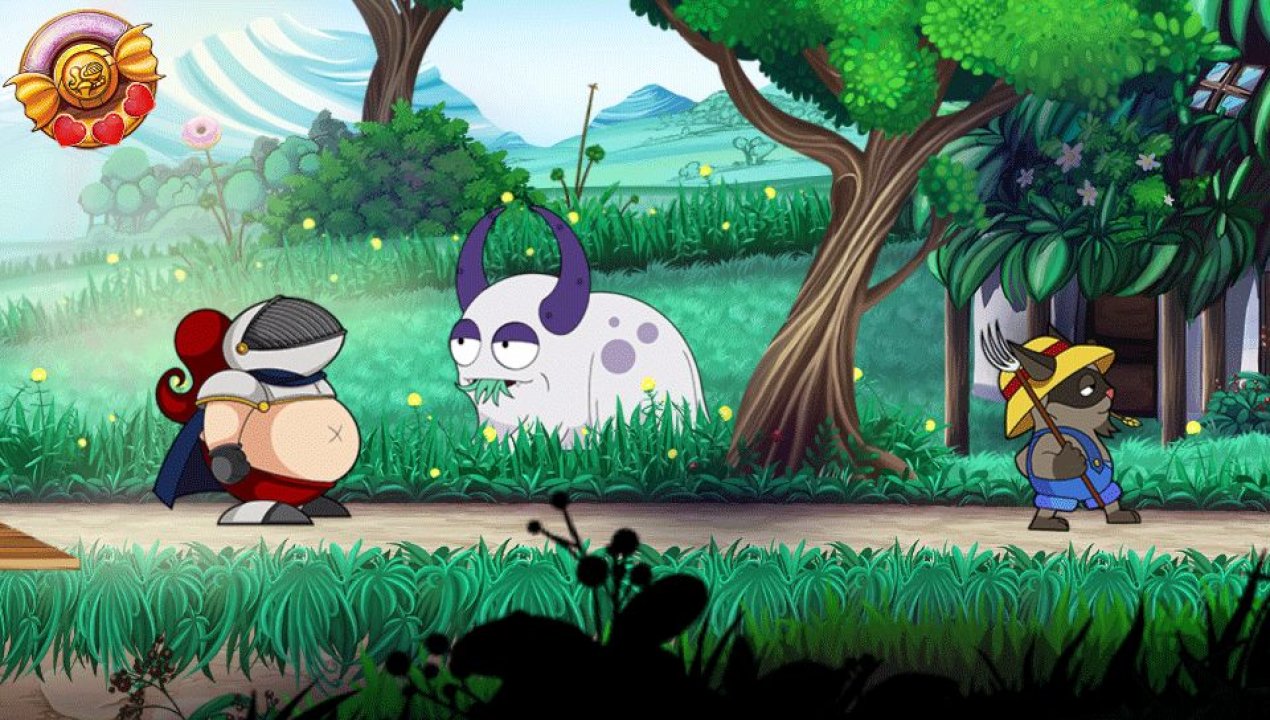 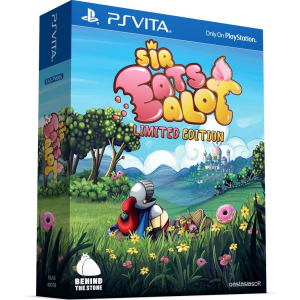 Developer(s): Behind the Stone

LIMITED TO ONLY 2,000 COPIES WORLDWIDE! The kingdom of Gluttington was at peace... until one day, Hysterica poisoned the Isotonic Waters with sour lemonade. That evil witch! The kingdom's crops are withering, but this plague has yet to befall all the lands. There is still hope! King Dietan III dispatches his greatest, bravest, stoutest knight to save the kingdom from certain ruin: Sir Eatsalot. Explore a colorful world full of kooky characters, solve gripping puzzles, and make the most of your PlayStation Vita's hardware features to interact directly with the game world around you. Description You are the righteous and corpulent Sir Eatsalot. Sally forth on an epic quest to track down Hysterica, a mean old sorceress who has poisoned Gluttington Kingdom with sour lemonade and put an end to her shenanigans in this mouthwatering adventure platformer. Sir Eatsalot takes full advantage of the PS Vita’s hardware features, including touch screen, rear touchpad, camera and gyro sensor support. Players can look forward to a comical voyage through a cartoonish world with funky characters and a detailed level design with beautifully hand-drawn graphics. Features Interactive and varied gameplay through full use of different hardware features Humorous adventure in a silly cartoon world full of sweets and other delectables Immersive and detailed level design with hand-drawn graphics Interact with the game world to discover more quirky characters Collect over 20 stickers to learn more about the world of Sir Eatsalot 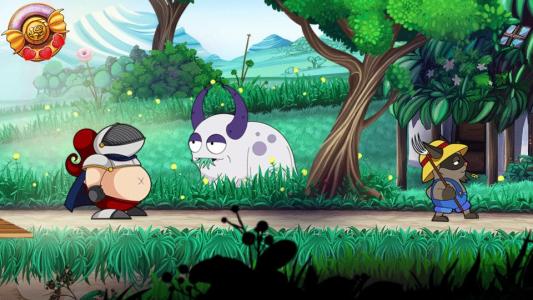