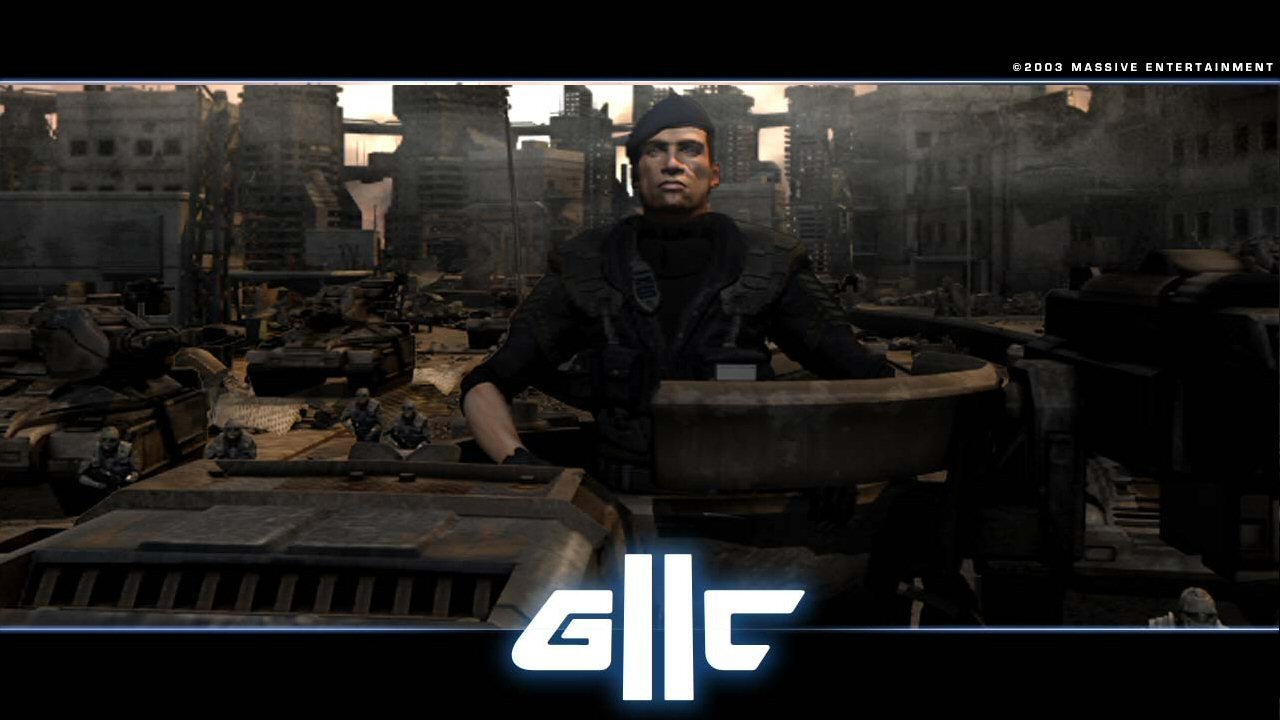 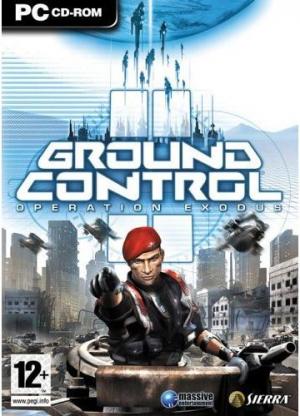 The year is now 2741 and you find yourself at the centre of a war between the Northern Star Alliance and the vicious Terran Empire. Having lost the war in space, the NSA retreats to their home world and forces the Terran Empire to engage in a savage war of attrition on the ground. At your disposal are huge combat dropships, battle-hardened infantry, armoured vehicles, powerful tanks and an assortment of air units. Well-balanced strategic and tactical control is imperative to mission success 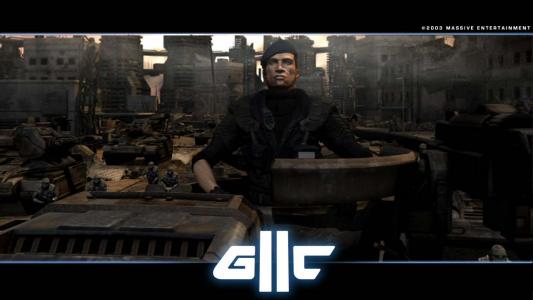 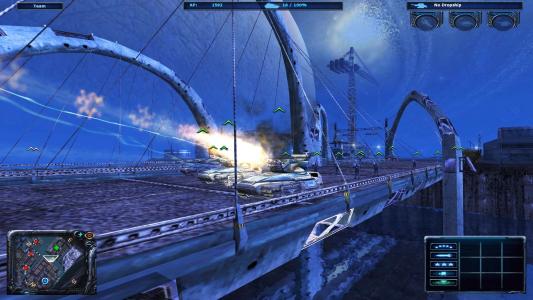