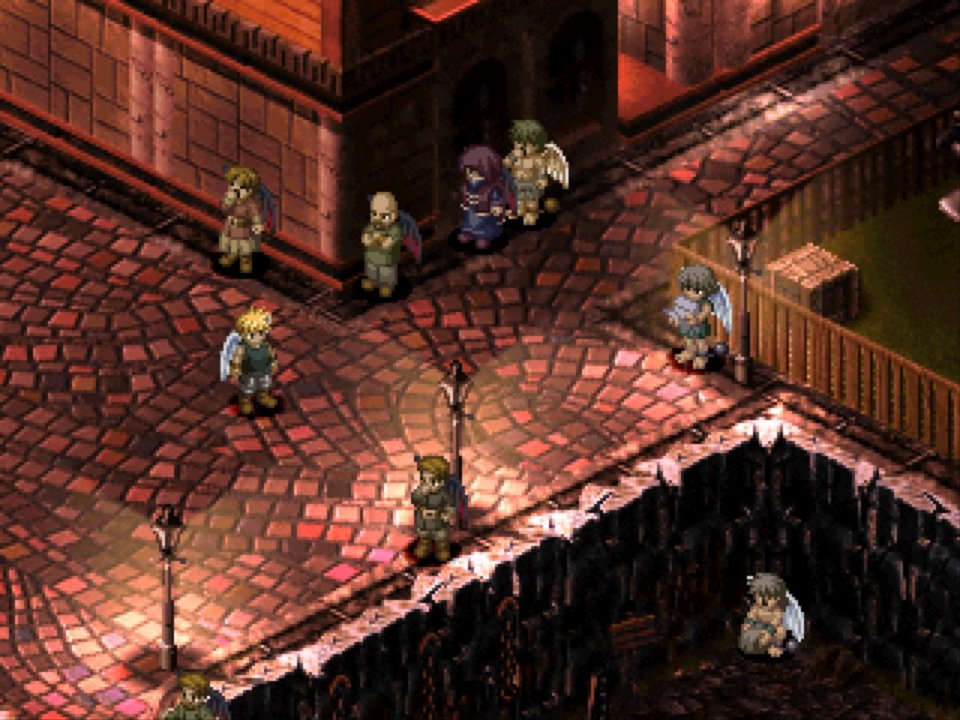 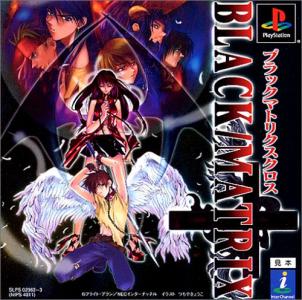 Black Matrix begins with a mute man being adopted by a woman who nurses him back to health from some traumatic experience. This differs from a Harlequin romance in several ways. There is the matter of the man having white wings and the woman having black wings: in this world black-winged people are dominant. The black-winged people also pay more than lip service to Satan. As expected in a world where Satan is omnipresent, love is a Bad Thing and once the woman admits to having feelings for the man, they are forcibly separated and the man meets up with allies in prison. Then a number of Biblical allusions are run through in the course of a battle against the oppressive forces of Satan (though figuring them out from the Japanese may take some effort). Moving through the game will find the player thrust into a number of tactical battles, with the mute man (whose given name is Abel, incidentally) always being the leader. Tactical battling feels more like Final Fantasy Tactics than Shining Force, thanks to the isometric view and the lack of cut-scenes to show actions taken. Each character can move, attack, or use magic during a turn, with any two of these actions being permissible. The direction being faced does seem to affect damage done also. Characters can be armed with a number of weapons; swords and axes are basic melee weapons, certain varieties of sword can hit diagonally around a character, archers strike from a distance, and spears pierce two squares away. Characters can strike friends as well as foes with equal impunity, though with the powerful enemies wandering about this is usually unwise. Magic operates rather like it does in many tactical RPGs - save for the Blood system. 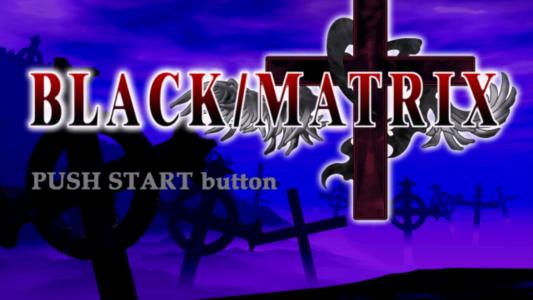 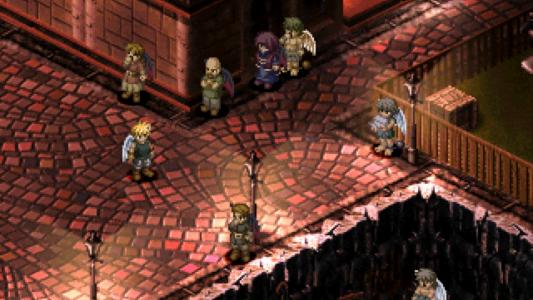