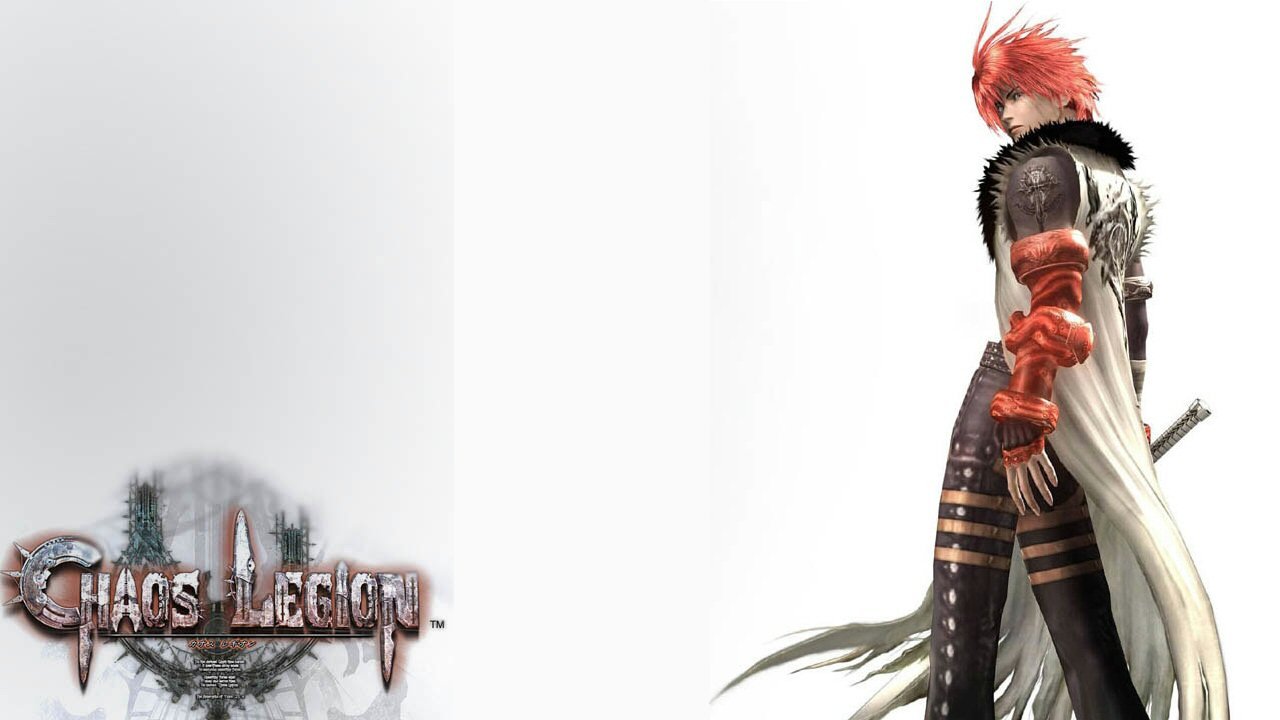 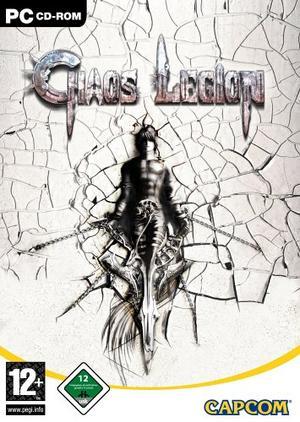 The story of Chaos Legion is a gothic opera which begins November, 791 A.S. (Anno Satanis): The protagonist, Sieg Wahrheit, is a Knight of the Dark Glyphs who is on a quest under command of the Order of St. Overia to find his former friend, Victor Delacroix, who has stolen the forbidden book Apocrypha of Yzarc, and to stop him from releasing the evil spirit Azrail, who would destroy the three planes of existence: the Nether World, the Middle World, and the Celestial World. 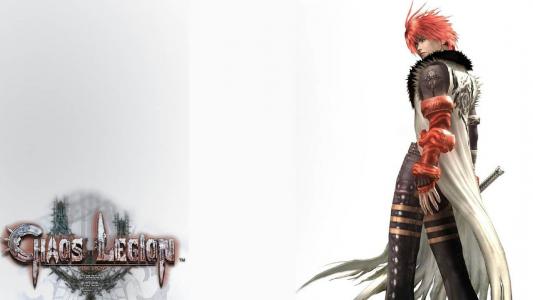