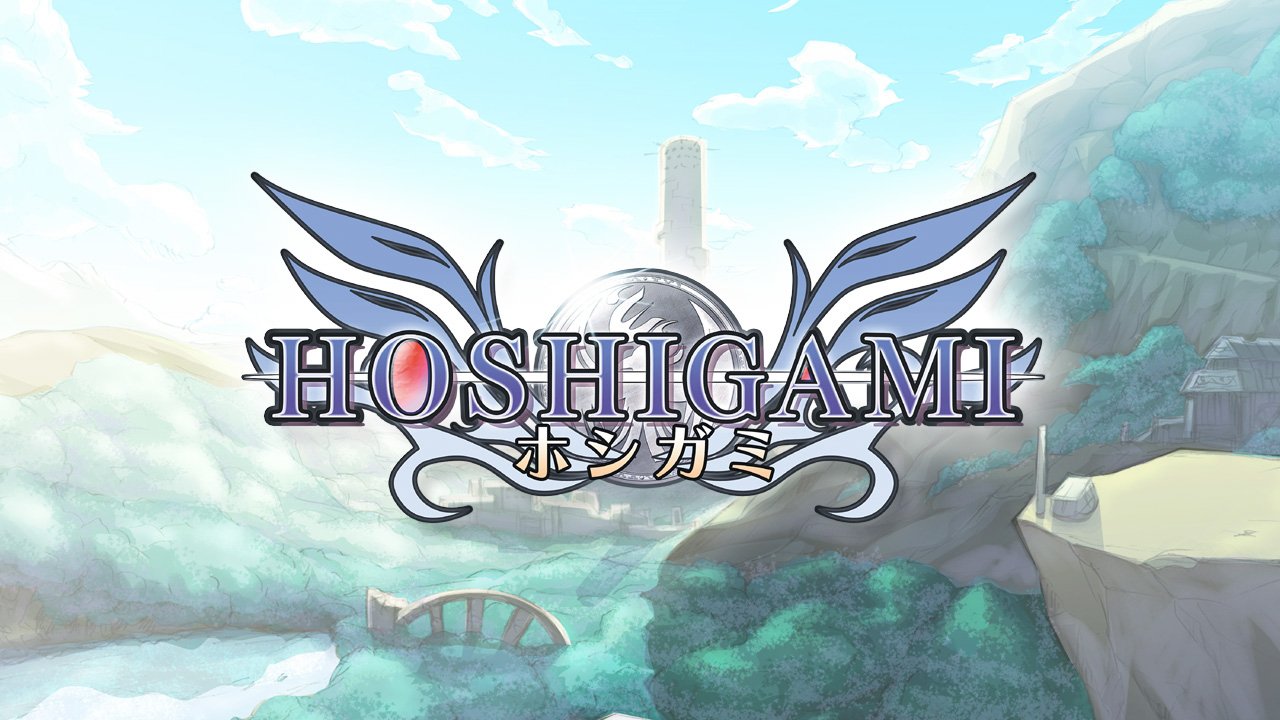 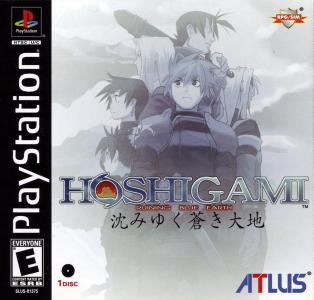 Utilizing a host of new gameplay elements, Hoshigami: Ruining Blue Earth expands upon the formula made popular by the cult classic Final Fantasy Tactics. The continent of Mardias serves as the game's primary world, and is divided into three kingdoms: Nightweld, the Valaimian Empire and Gerauld. The story begins as Valaimian troops advance into Nightweld, a peace-loving kingdom. Lacking the military might to repel the invaders from multiple fronts, Fazz - a mercenary and the game's protagonist - is hired to defend the Tower of Wind. Needless to say, this is just the beginning of a dire and perilous journey for the unwitting Fazz. As you and your party trek across the world map, you'll take part in various battles. Ready-for-Action Points (RAP) determine which, as well as the number of actions that can be performed by a particular character. The more actions performed (and thus, more RAPs expended) during a turn, the longer you'll have to wait for your next chance to act. When attacking, an interactive gauge appears that does damage based upon where the slider is stopped. Stopping it at the very end will result in greater damage dealt to the enemy. Wait too long however and the slider will return to the beginning. 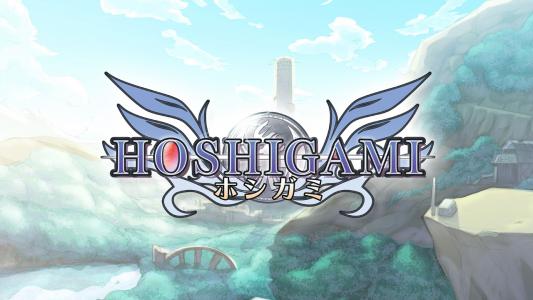