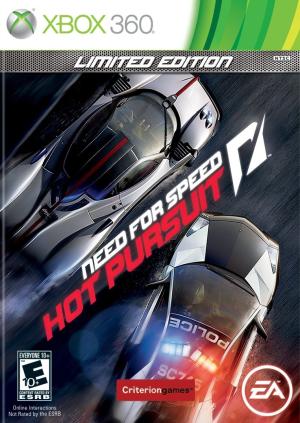 Need for Speed is going back to its roots and that can mean only one thing: police chases and ridiculously expensive supercars. Hot Pursuit doesn't make any claims to be the most realistic racer out there, even compared to previous games, but it does aim to be the most fun. You can play either as cops or racers, but both sides get ultra powerful cars and a range of power-ups to get them to the race's end. If you're a cop your job is to chase down your quarry using any means necessary, including roadblocks. If you're playing as a racer you'll often be in a slower car than your pursuer, but you won't be tied to any of their rules and get your own powerful power-ups like the radar jammer.