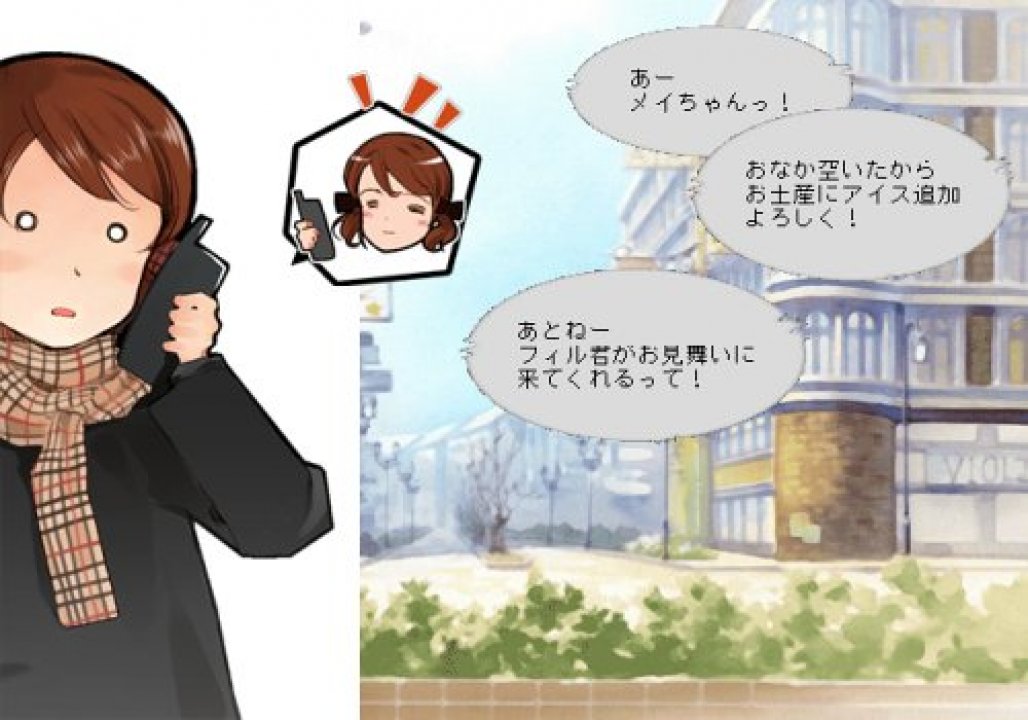 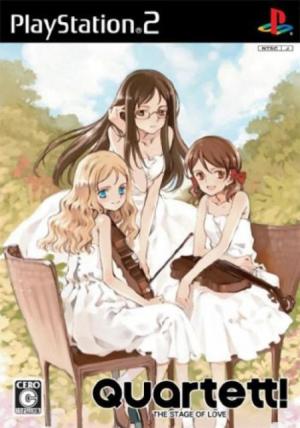 Quartett! (don't forget the exclamation point!) is a port of a PC love simulation that's set in a classical music school called Magnolia. Taking control of student Phill Junhers, who was scouted to be a student at Magnolia, players must interact with a group of girls over a two month period and attempt to make it to concert-level performance. The game employs a so-called Floating Frame Director system which brings character visuals to life with over a hundred graphical patterns that make use of thousands of frames. Princess Soft has improved upon the PC version with full voice. 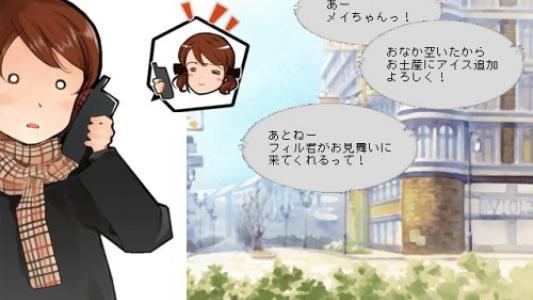