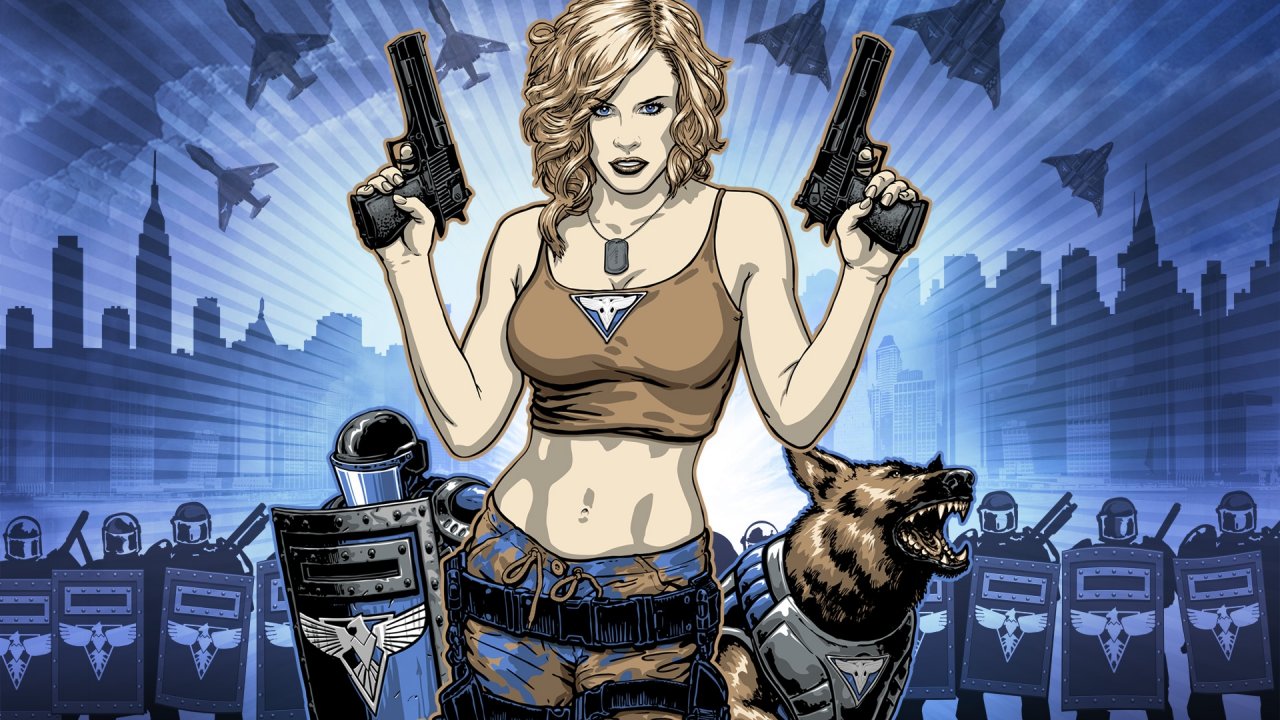 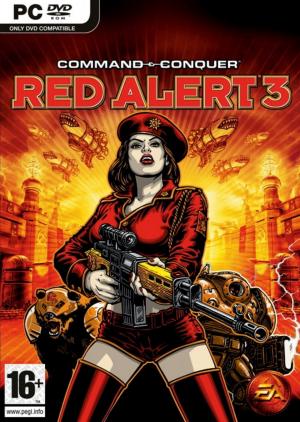 The game is set in a parallel universe in which World War II never happened—in the original Red Alert, Albert Einstein travelled back in time and removed Hitler in the 1920s. After an Allied victory in Red Alert 2, the Soviet leaders travelled back in time and removed Albert Einstein in 1927, preventing the Allies from creating atomic weapons while the Soviet Union rose to power, battling the Allies in the 1950s. In this game, the Empire of the Rising Sun rises to power as a threat as well (an unintentional result of the Soviets' time travelling). All three factions are playable, with the main gameplay involving constructing a base, gathering resources, and training armies composed of land, sea, and airborne units to defeat other players. Each faction has a fully co-operative campaign, playable with an artificial intelligence or with another human player online. These campaigns follow a storyline, with specific mission objectives and unit restrictions applied. 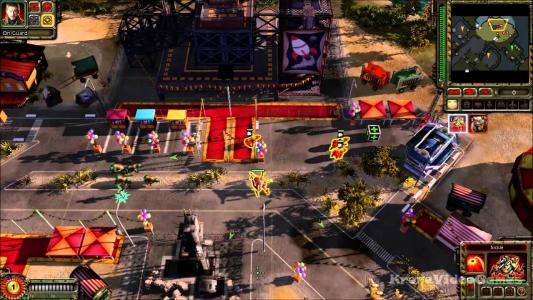