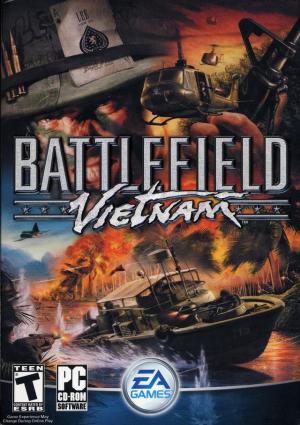 Battlefield Vietnam is the sequel to Battlefield 1942, and is very similar, except that it is set in the Vietnam era. Single player and multiplayer gameplay are basically the same. In both, the player has to capture outposts, and when enough have been captured, the other team's tickets, which are essentially lives, start to fall down slowly. The more people of a team are taking an outpost at the same time, the more quickly this team will capture the outpost. There is no plot at all except that the player is a United States or Vietcong soldier in the Vietnam war.