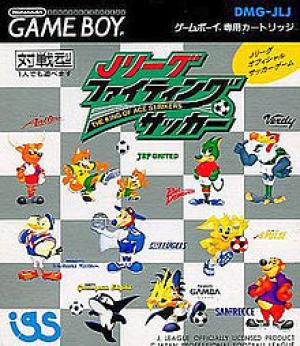 J-League Fighting Soccer: The King of Ace Strikers is a Japan-exclusive soccer simulation video game for the Game Boy and Family Computer. The Game Boy version (released almost 5 months before the start of the inaugural season of the J. League) was the first title officially licensed by the J. League.