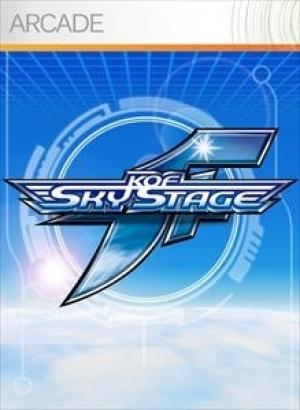 This "Real Martial Arts" shooting game takes to the blue skies as six of your favorite "The King of Fighters" main characters fight to stave off the resurrection of Orochi. Each character retains their own normal shots, as well as ultimate techniques. Each character's special move has 3 three levels at which they can be unleashed, depending on the amount of energy in your ultimate technique gauge. The biggest feature of this game is its brand new fusion of the play systems of the "Shooting" and "Martial Arts" genres.