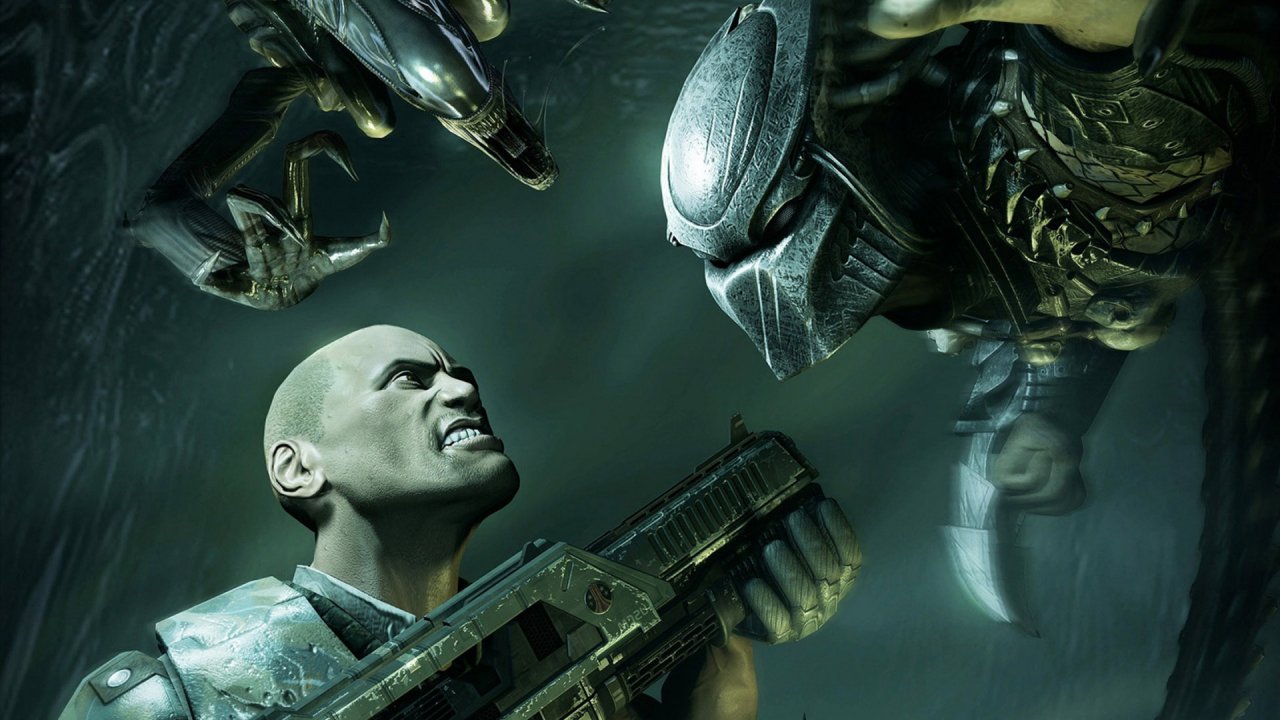 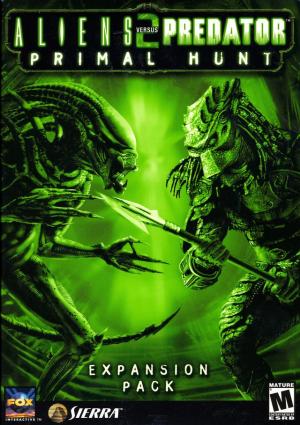 Aliens Versus Predator 2: Primal Hunt chronicles the initial breach leading up to the events in Aliens Versus Predator 2, specifically, the destruction of Research Pod 5. The story takes place across nine total mission, with three per species (Predator, Predalien, and Corporate). Each of the three playable characters is out to retrieve a mysterious artifact with the power to confuse and repel the Aliens. New features in the game include the ability to play as a tougher Predator-Alien hybrid in single and multiplayer, a new "energy flechette" weapon for the Predator, and a new 360-degree motion tracker and deployable sentry guns for the humans. Multiplayer includes four new Deathmatch maps and the ability for the Predator to activate a short range self-destruct bomb when nearly defeated. A copy of the original Aliens Versus Predator 2 is required to play Aliens Versus Predator 2: Primal Hunt. 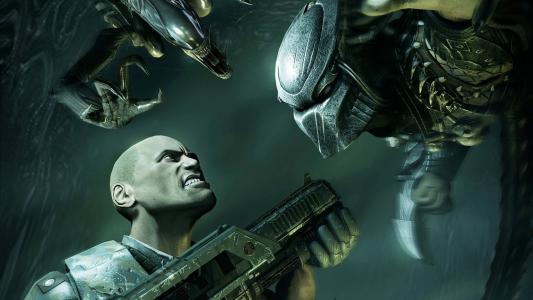