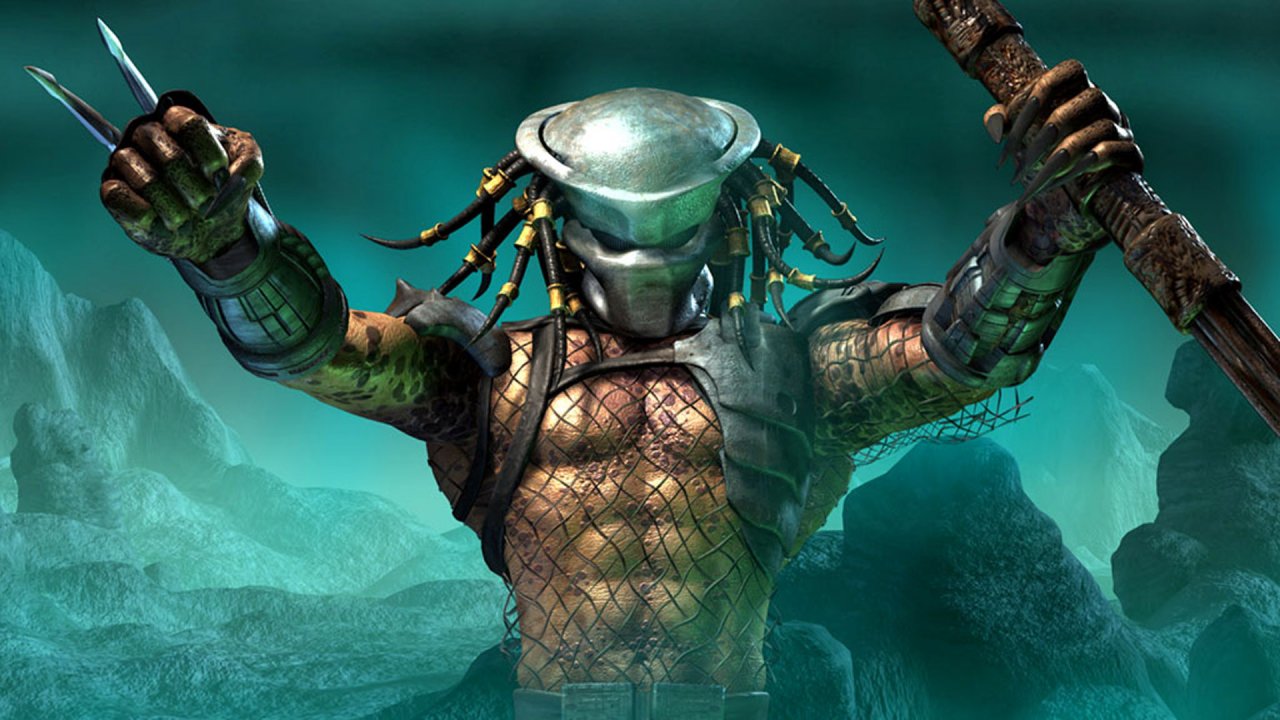 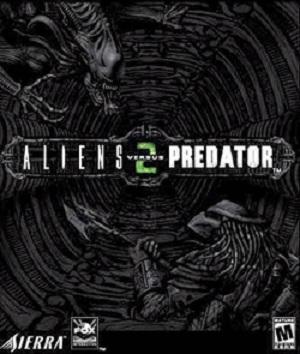 Aliens Versus Predator 2 is a first person shooter. Players can choose to begin a campaign as Alien, Predator, or a Colonial Marine, each with their own unique abilities and weapons. On planet LV1201, ancient alien ruins have been discovered. The Weyland-Yutani corporation sets up a research facility in the area, to study and unlock the secrets of the excavation. When xenomorphic (alien) eggs are found, Dr. Eisenberg is assigned command of the scientific progress. Weyland-Yutani also hires a band of mercenaries, under the command of discharged General Rykov to act as security of the facility. As time passes, observation pods are set up to observe an artificial xenomorphic hive. The xenomorphs however manage to escape containment and the resulting chaos sends out a distress call, which attracts the attention of the "Predator" alien species, as well as dispatching a colonial marine vessel, the USS Verloc, to render aid. Three intertwined campaigns tell the story: that of human marine Lt. Harrison, a newly hatched xenomorph and a Predator clan leader. 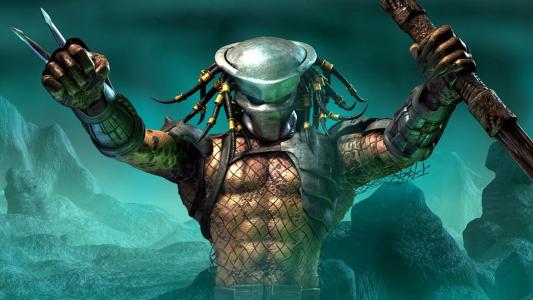 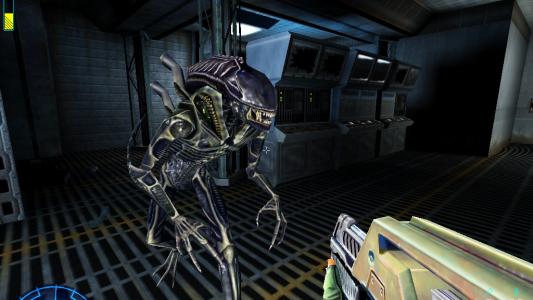