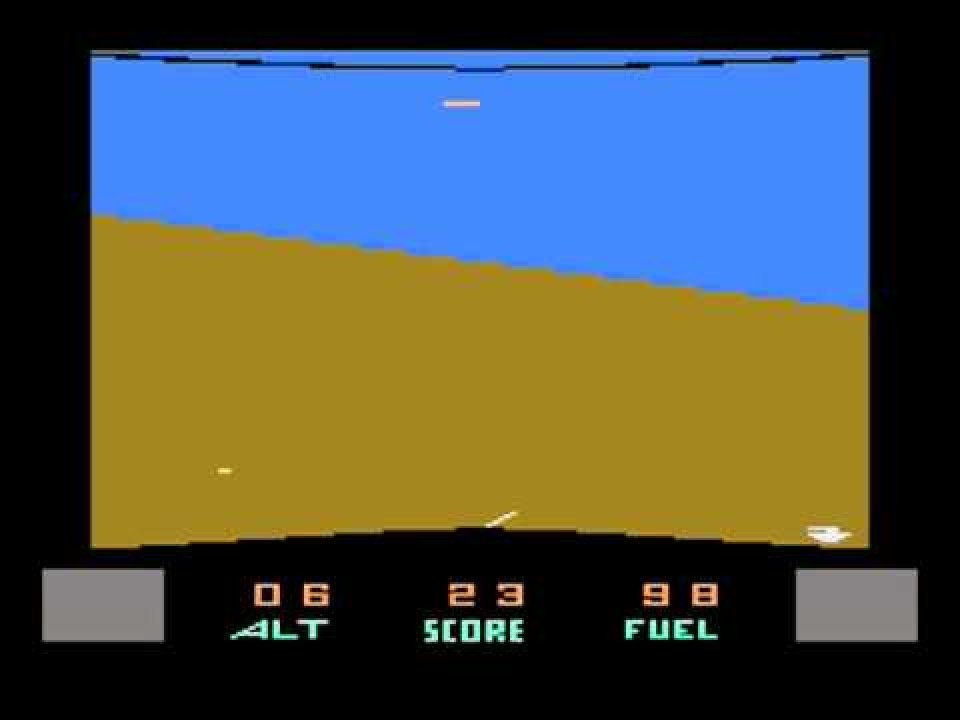 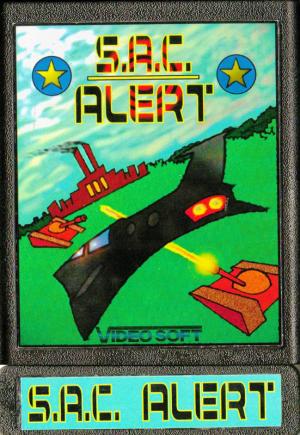 Both a NTSC and PAL prototype version have been found and the game appears to be complete. It was originally planned to be a cassette game for the Power Module peripheral, and is one of the games designed for use with The Joyboard controller. It was later planned to be one of four games on the fifth Power Play Arcade cart. According to a press kit, this was to be a first person flying simulation with a true 'through the cockpit' viewpoint and featuring both land and sea game variations. Catalog description: 'You're guiding your plane through a routine surveillance mission when suddenly, you're surrounded by enemy bombers and fighters. But they've seen you first. And you'd better think fast. You squeeze off a few rounds, just to let them know it isn't going to be easy. You pull back hard on the stick, and head straight for the sky. It's not going to be easy for you either...' 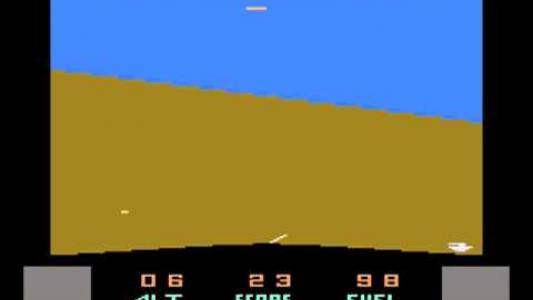