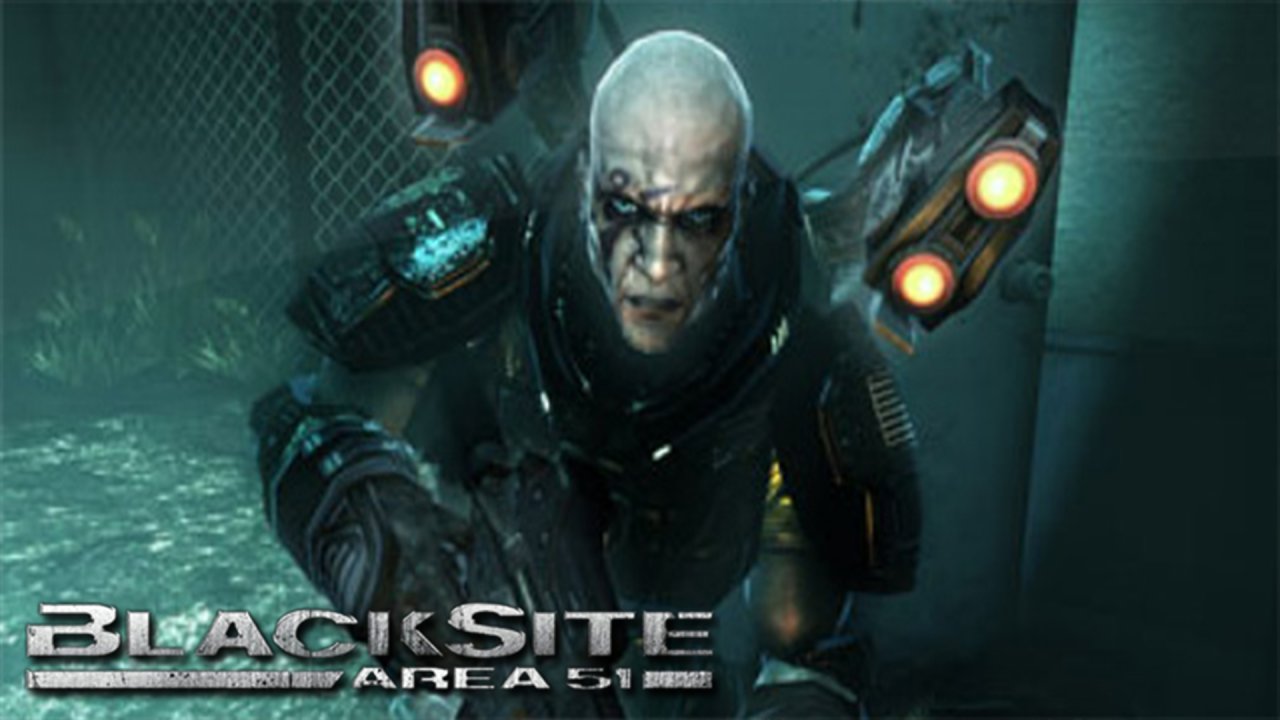 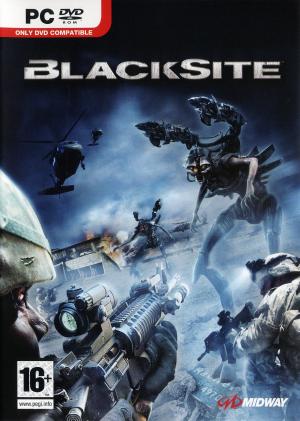 BlackSite: Area 51 features standard first-person shooter gameplay. It uses a regenerating health system; additionally the player's character can absorb relatively large amounts of gunfire before dying. The game features 6 different weapons, however only 2 weapons can be carried at the same time. The game also features the ability to use grenades and melee attacks. The game's main weapon, the M4 carbine, has a reflex sight that can be aimed through for zooming in on distant targets. 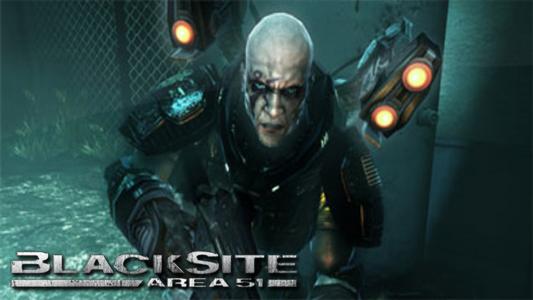 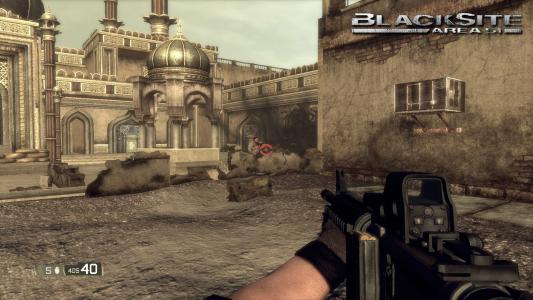