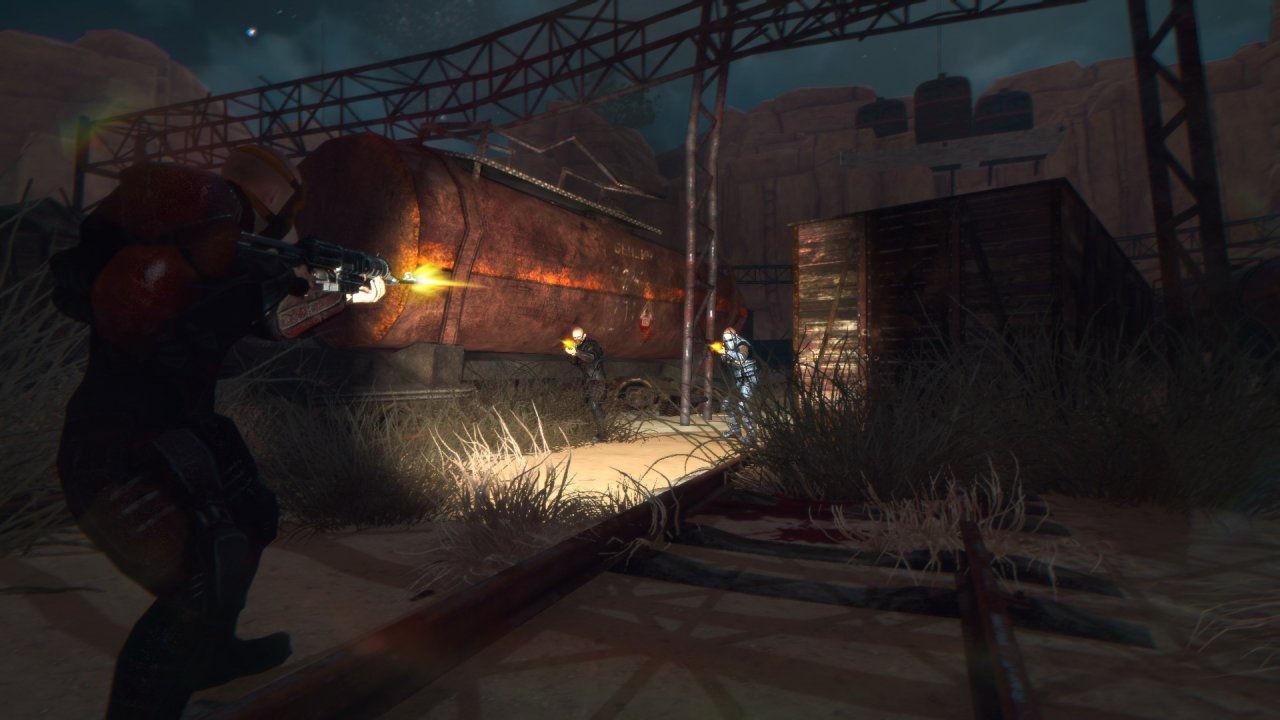 The Skies is a post-apocalyptic MMORPG with a non-linear storyline, in which you follow your own path or join other players to conquer the wasteland. In this innovative sandbox you create your own adventure in a player driven economy your actions will result in the development of both the world and your character. The game story takes place in the early 21st century, when solar activity increased dramatically. Within two weeks civilization collapsed, wiping out power sources, government and infrastructure. Humanity descended into darkness. In 2150-2170, dust began to settle on the surface of the planet and the sunrays reappeared after 150 years of darkness. Is mankind strong enough to restore what they've destroyed over the last century? What is life going to be like now? 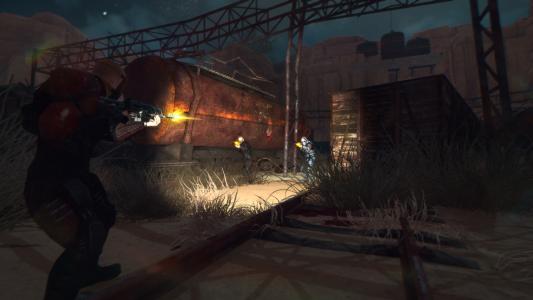