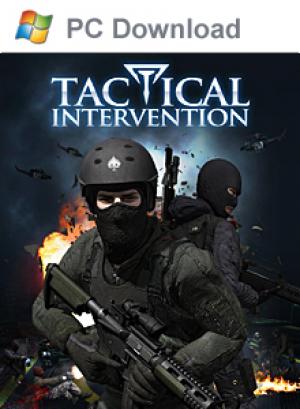 Tactical Intervention is a video game developed by Minh "Gooseman" Le, the co-creator of Counter-Strike.It is a multiplayer first-person shooter in which a team of counter-terrorists face off against a team of terrorists, much like Counter-Strike.The game features dogs, riot shields and the ability to rappel. Tactical Intervention entered closed beta for North America on May 28, 2010, however this did not result in the release of the game. OGPlanet has since picked up Tactical Intervention for release in North America.The game has also since been shown at GDC 2012 in San Francisco, where Gooseman demo'ed the game and was interviewed by various gaming media including GameTrailers, IGN, GameSpot and more. Joystiq launched its exclusive beta on March 4 until March 8. OGPlanet launched the open beta from the March 14 up to the March 25. They also revealed t he game's release date as October 8, 2013