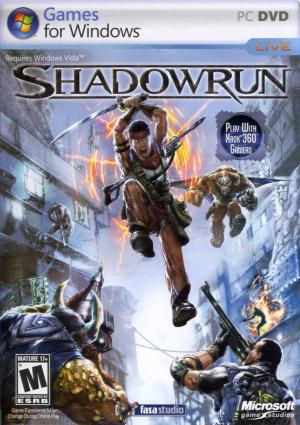 According to the ancient Mayan calendar, magic is cyclical, leaving the world and returning every 5000 years. Magic enters the world, grows, peaks, and eventually retreats. When magic was last at its peak, a powerful Ziggurat was constructed near what would be modern day Santos, Brazil. The purpose of this construct is shrouded in the mists of history. Even the Chancela family, who secretly maintained the ziggurat for thousands of years, did not know its purpose. Nor did they know the purpose of the strange artifact somehow connected to the ziggurat. In the millennia since its construction the ziggurat was eventually buried, hidden in the side of a mountain. Then, on December 24, 2012, magic began returning to the world, leaving change and confusion in its wake.