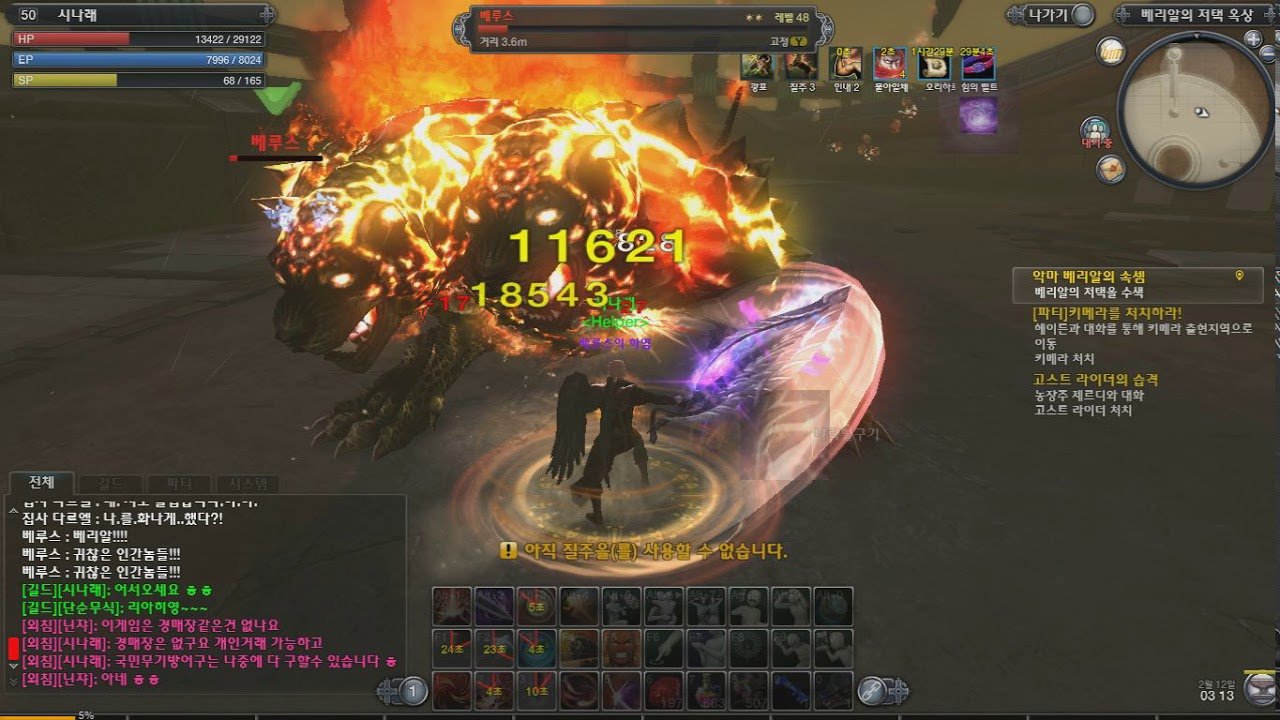 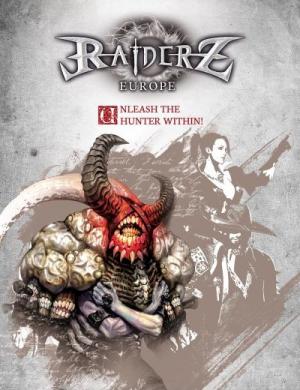 RaiderZ is a free-to-play MMORPG developed by MAIET Entertainment and published in North America by Perfect World Entertainment and in Europe by Gameforge Berlin AG. The game puts players in the roles of Berserker, Cleric, Defender, and Sorcerer, in order to defend the kingdom of Rendel from hordes of colossal and vicious beasts. Countless creatures are being awakened and mutated by the Prime Stone, and have begun to slip through the last weakening barrier between human and beast, and it’s up to players to beat them back and save Rendel from destruction. The servers was shut down on 7th august 2015. 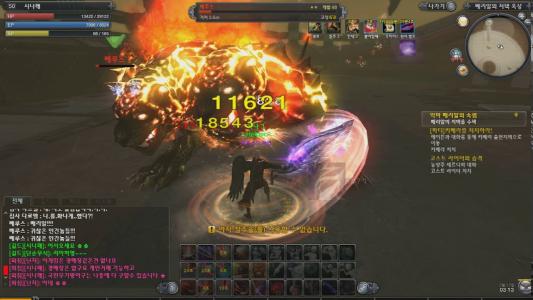