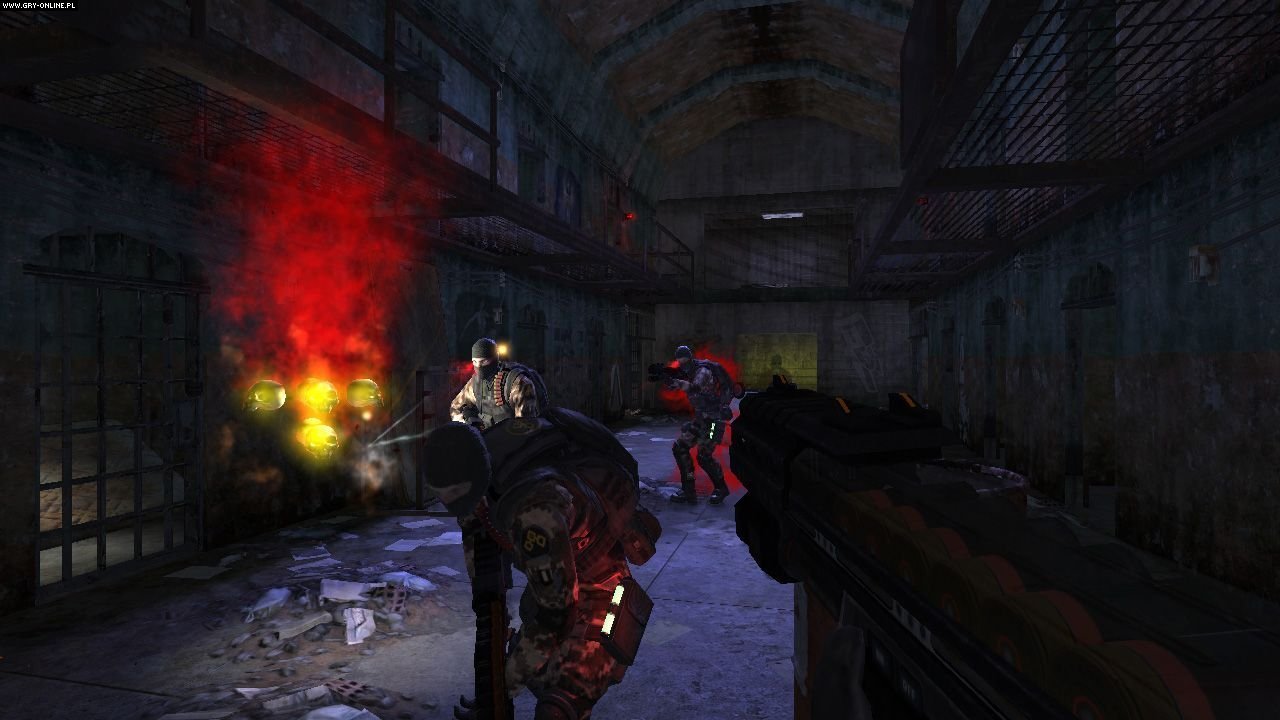 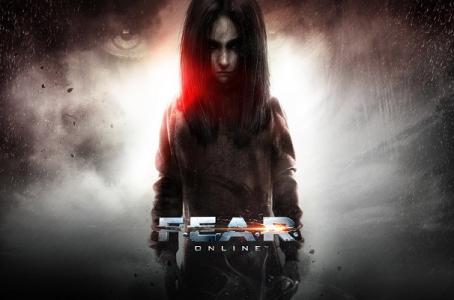 F.E.A.R. Online, also known as F.E.A.R. Origin Online, was a free-to-play multiplayer game developed by Inplay Interactive, published by Aeria Games & Entertainment , and licensed by Warner Bros. Interactive Entertainment. Originally, as with F.E.A.R. Combat, the player had to be registered on the official website to get an activation code and play, however to the large request for beta keys and some keys not working, it was made available for anyone to download and play. The latest beta was released on May 27th, 2014. However, the game was officially shut down its servers on May 13, 2015 due to lack of support and patches. F.E.A.R. Origin Online uses an updated Lithtech Jupiter EX engine, last seen in Gotham City Impostors. It also utilizes the source code from 2009's F.E.A.R. 2: Project Origin. Assets from Monolith's title have also been used in this upcoming title. Unlike F.E.A.R. Combat, Origin Online will have a 4 player co-op story mode as well as single-player. Confirmed PvP modes include "Deathmatch" and "Team Deathmatch," as well as a new "Horror" mode and "Soul King." Amongst other enemies, the game will feature swarms of Abominations, ATC Forces, Replica Forces and Remnants, as well as new enemies. 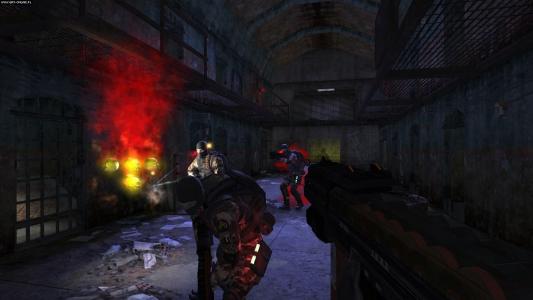