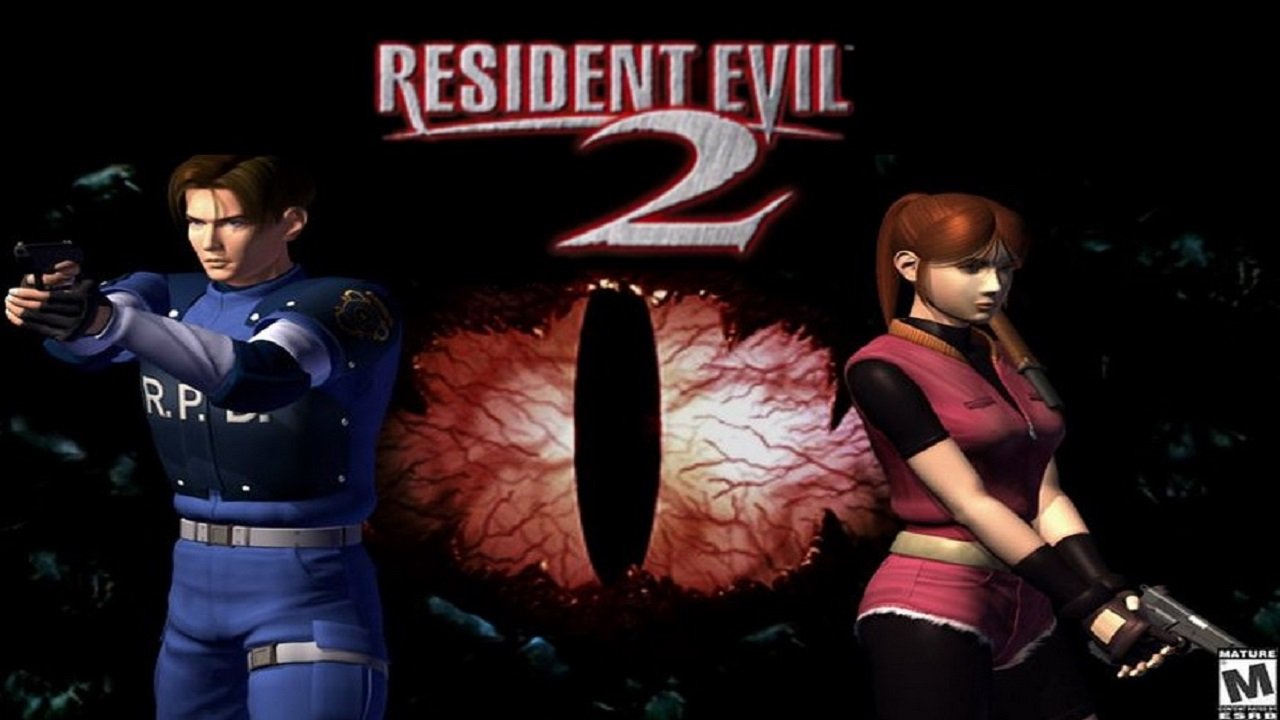 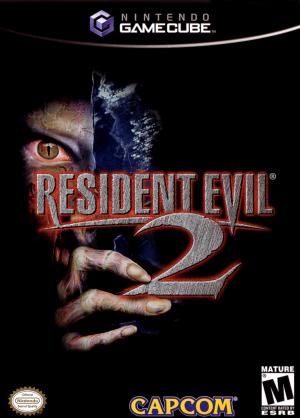 Even though Chris Redfield and Jill Valentine were able to destroy the Umbrella corporation's undead monsters in the original Resident Evil, Umbrella's experiments with the T-virus continued unhindered. Claire Redfield, the younger sister of Chris, and Leon Kennedy, a rookie cop on his first day of the job, arrive in the sleepy midwestern town of Raccoon City only to find the city in flaming ruins due to the inhabitants having been transformed into mindless flesh-eating freaks. Although Claire and Leon team up, they are soon separated and trapped inside the city by a car crash. Seeking refuge within the Raccoon City police station, each character must find a way to escape from the nightmare while solving the mystery of what happened to Raccoon City. 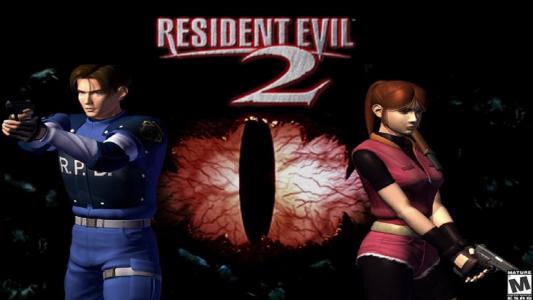 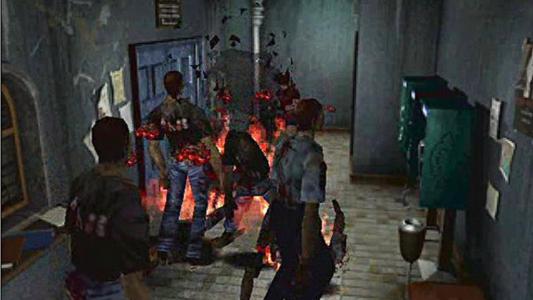