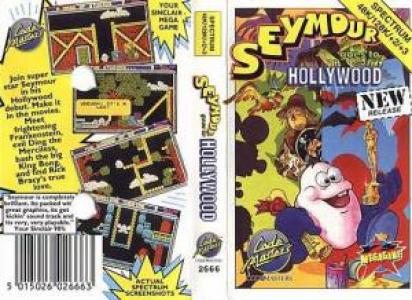 Seymour Goes to Hollywood, also known as Seymour at the Movies, is a platform and adventure game developed by Big Red Software and originally published in Europe by Codemasters in 1991. Players control Seymour, a small potato-like creature who wishes to be a film star. The film's script has been locked in a safe, meaning Seymour must solve puzzles by collecting and using objects scattered throughout the game in order to progress, ultimately retrieving the script and allowing filming to start. The game was originally designed as part of the Dizzy series, with a working title of Movieland Dizzy, but the creators of Dizzy disagreed with the real-world direction the game had taken, despite it being 90% complete. The developers, Big Red Software, were given 12 weeks to create a new game with a different character. Seymour was adapted from Dizzy, with a new shape and fingers to differentiate the two. Seymour Goes to Hollywood received both positive and average ratings from the video game press at the time, and was compared to Dizzy video games both positively and negatively. The character also received both praise and criticism for his shape. 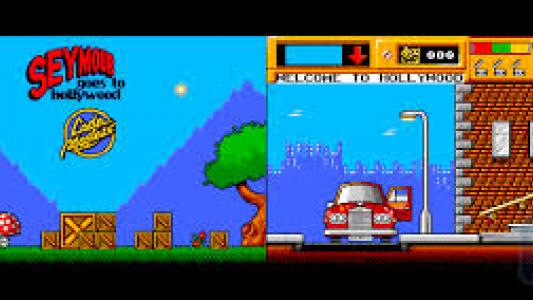