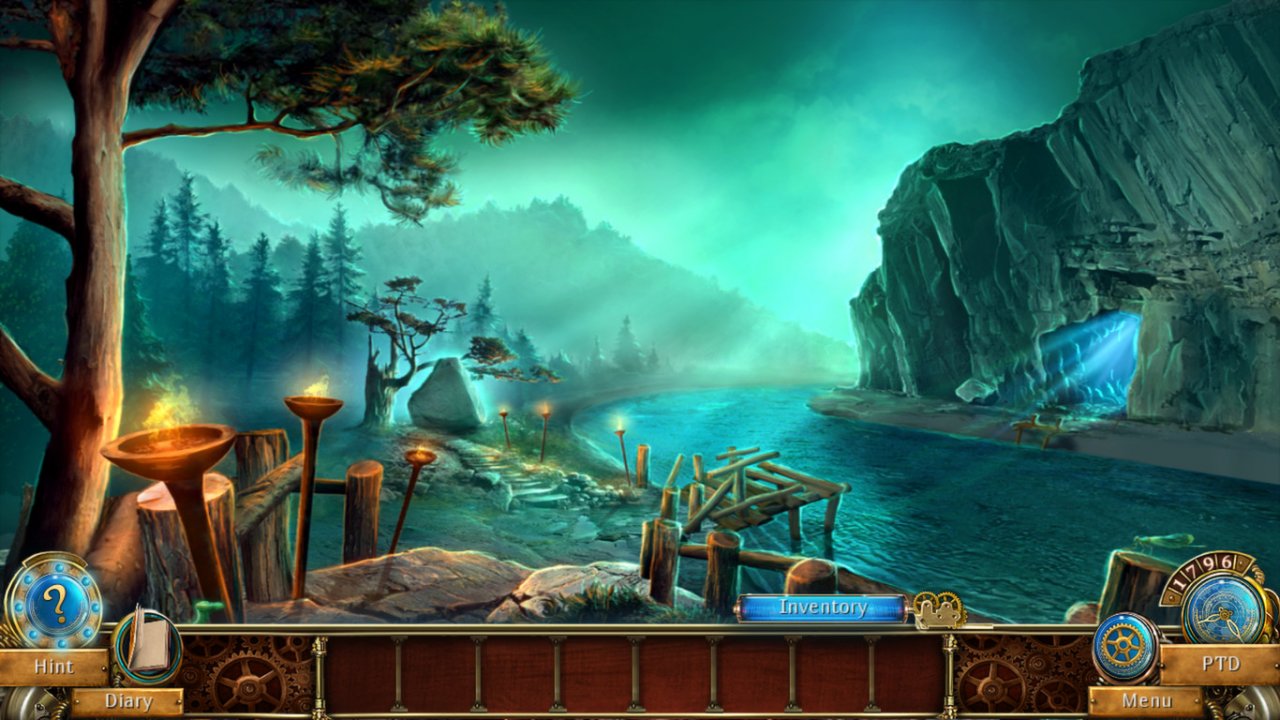 Time Mysteries 3: The Final Enigma is the epic finale to the time-travelling adventure series. In the face of the looming magical cataclysm, Ester Ambrose has to fight to save her future once again. Destroying Viviana’s crystal tomb was supposed to turn Ester Ambrose’s fight against evil powers into nothing more than a distant echo of her past, a faint memory of a nightmare never to befall her again. However, the most difficult and dangerous, but also the most fascinating, part of the story is yet to begin for the Ambrose family heiress. To save the future, she has to face the past on another journey through time and space. 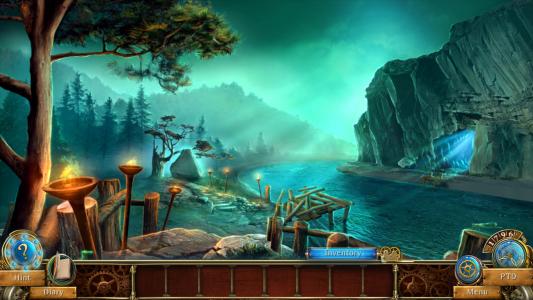