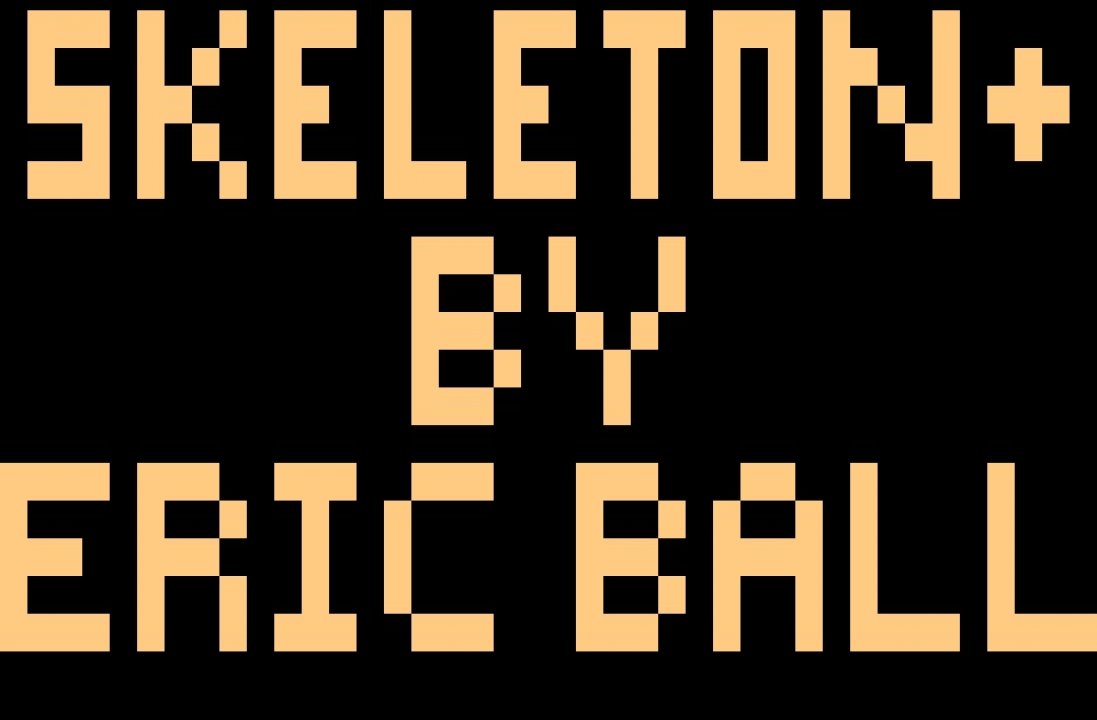 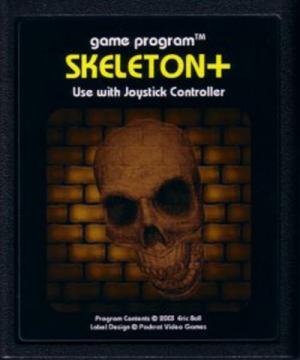 Skeleton+ is a 3D maze game written by Eric Ball. In order to escape this labyrinth you need to hunt down and eliminate 80 skeletons lurking about without being killed yourself! There are eight mazes, with each maze containing 10 skeletons. Complete all eight mazes and you'll gain your freedom! Skeleton+ contains several improvements over the original release of Skeleton. The major differences are: - Life and Kill Counters - New Undead Locator to help track Skeletons - Five vs Ten Skeletons per level (selectable) - Various difficulty settings The new difficulty settings allow you to customize the game to your liking, and maximize replay value! You can now set to start with five or ten Skeletons per level, start with 49 life and half damage, toggle the Undead Locator on or off during gameplay, and choose to have the Skeleton speed reset only at the start of a level. In addition, you can use the B/W switch to toggle "touch of death" for Skeletons. 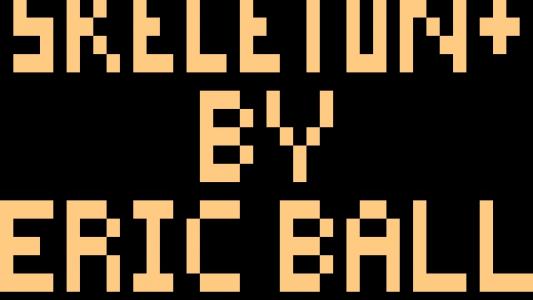