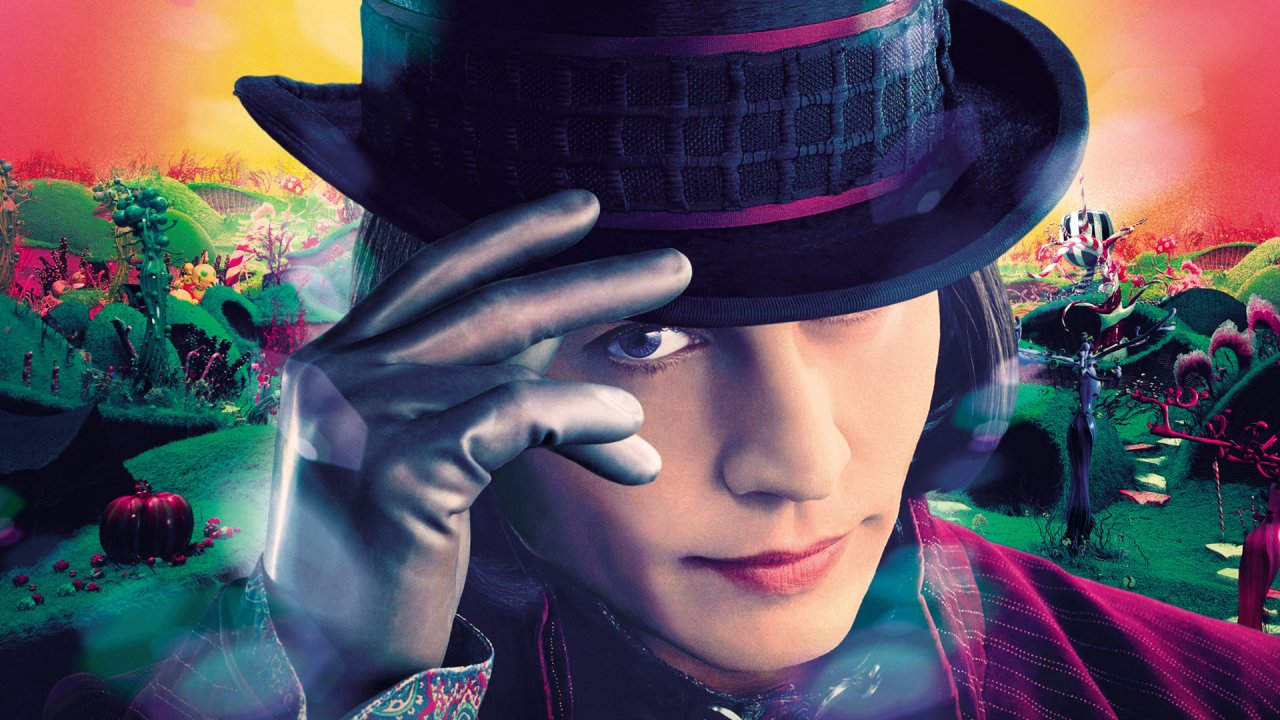 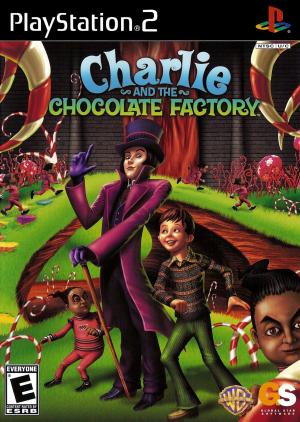 Charlie and the Chocolate Factory

The game consists of five sub-games, four arcade and an arcade adventure. The first four must be completed to get access to the final part. In the first part the player must make Augustus Gloop float into a flask by adjusting the directions of a selection of tubes. The second part requires the avoiding of blueberries thrown by Violet Beauregarde. In the third game Veruca Salt has to dodge squirrels. In the fourth game Mike Teevee has to avoid TV men while collecting chocolate bars. The final part is a Jet Set Willy-style game where the player must collect six golden keys. 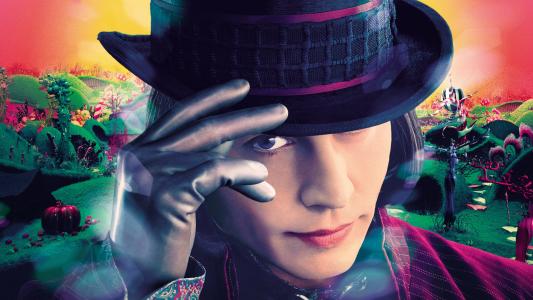