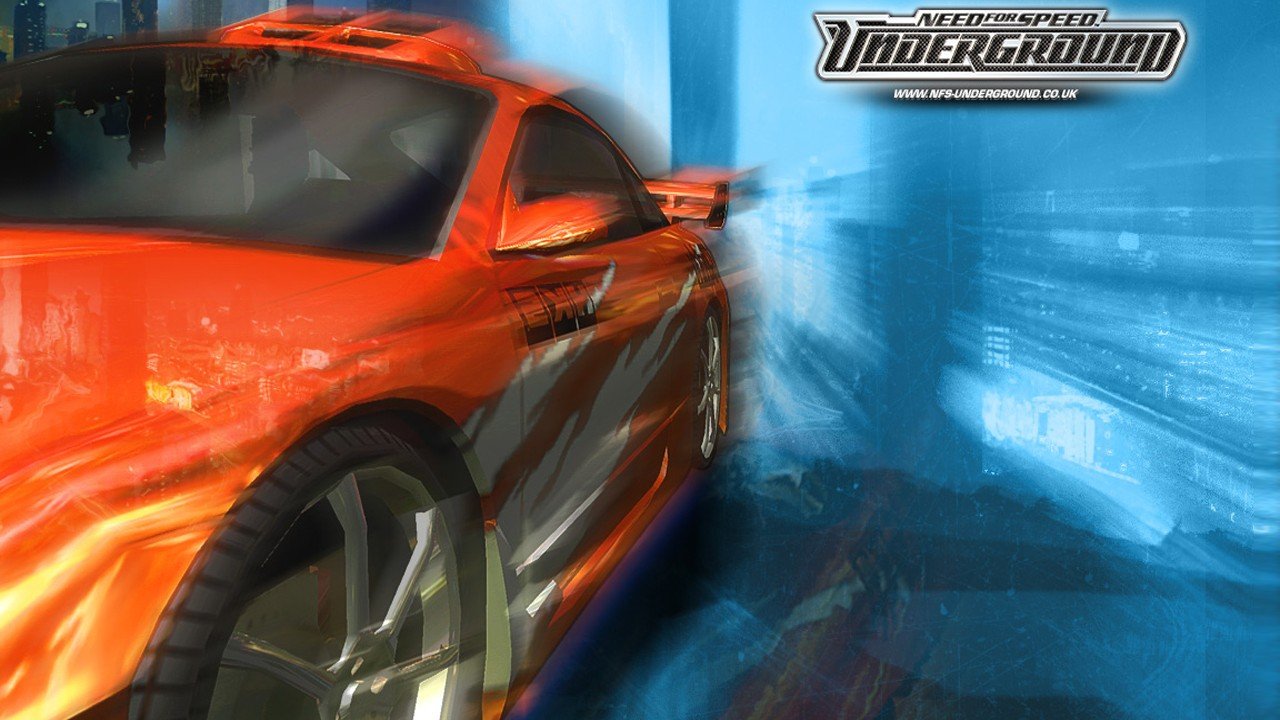 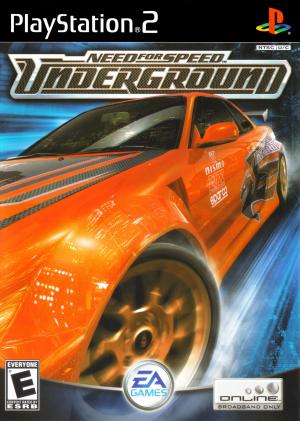 Need For Speed: Underground is the seventh game in the long running Need For Speed racing series. Underground revolves around illegal nighttime street racing with heavily modified import cars and has been greatly influenced by the movie "The Fast And The Furious" and its sequel.. Players get the chance to build their own racing machine almost from ground up, with hundreds or real licensed parts and lots of licensed cars, including the Mazda RX-7 and the Nissan Skyline GT-R. The game also features over 100 single player races and a hiphop/hardrock soundtrack including artists such as Mystikal, Rob Zombie and The Crystal Method. 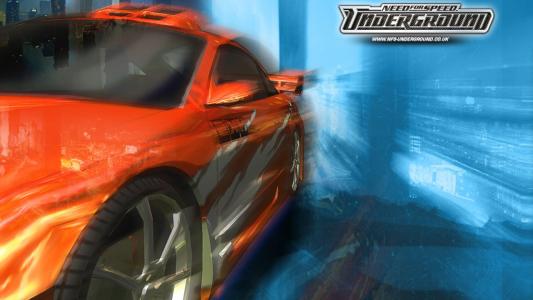